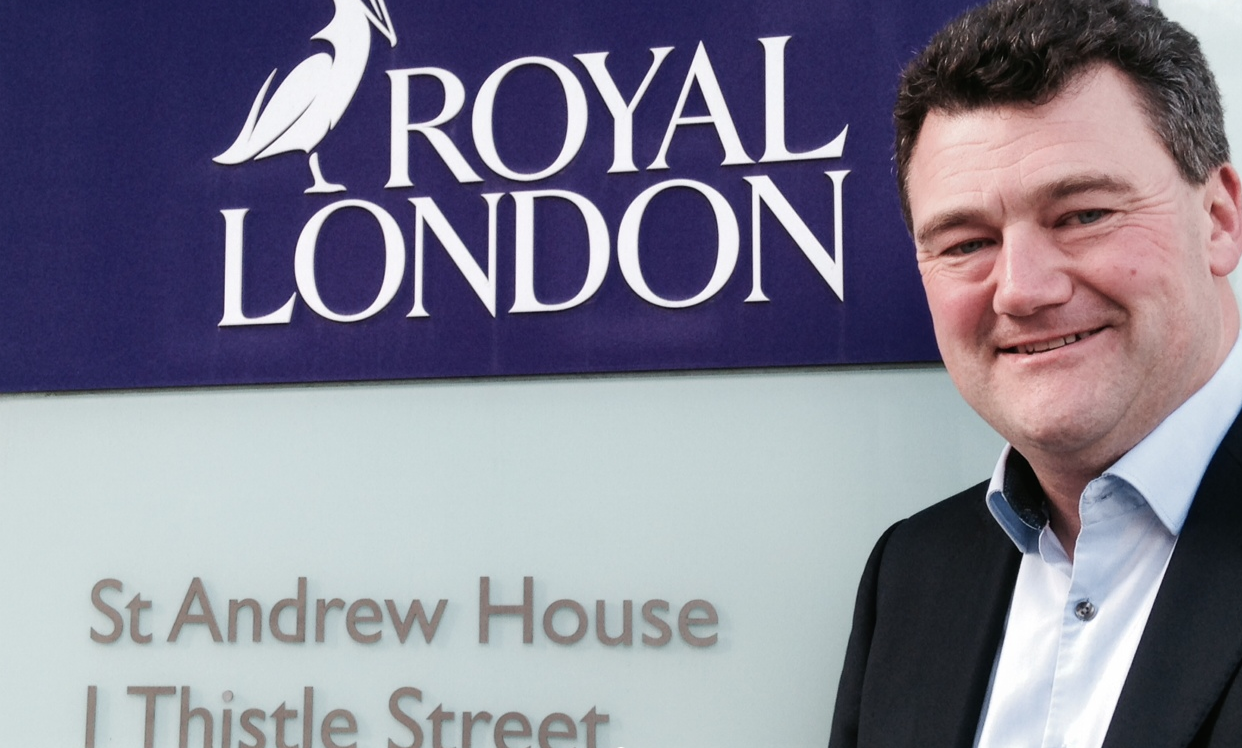 He said there had been too many changes to tax reliefs and more work was required on the auto-enrolment programme.

“The backdrop to much of our business is the political agenda for longer term saving. The pensions landscape has seen revolutionary and largely positive changes, but more can be done to deliver real consumer benefits,” he said in the company’s annual statement.

“Auto-enrolment has enabled millions of people to contribute to a private pension for the first time, but the Government’s 8% combined contribution target is only a starting point and contributions need to be increased further over time. The government also needs to widen the net to bring in self-employed people.

“However, there is one area where we need stability. Pensions tax relief has been subject to no less than six cuts in the last seven years and we are asking the government to commit to a five year moratorium on further changes.

“This would help to support consumer confidence in pensions just at the time that employer and employee contribution rates are set to increase as part of the auto-enrolment project.

“We continue to work closely with Government on the development of the Pensions Dashboard, a potential game-changer for consumers. Government should drive the initiative forward, making it compulsory for all schemes and pension providers to supply data that will inform consumer choice.”

He said the completion of the initial stages of the UK wide auto-enrolment project means that the size of the workplace pension new business market will reduce in 2018 and the company expects its own workplace pension sales to fall accordingly.

Royal London is the UK’s largest mutual life insurance and pensions company and has substantial legacy business in Scotland through Scottish Life and Scottish Provident. It said new business partnerships had contributed to a 17% rise in full-year operating profit to £329 million.

The first year of its partnership with the Post Office led to more than 14,000 policies sold during 2017.

Partnerships with Co-operative Funeral Services and Ecclesiastical Insurance continued to flourish and the company reached agreement in December to form a partnership with CYBG, owner of Clydesdale Bank and Yorkshire Bank, to offer over 50s life cover to its customers.

This year Royal London will launch its own-branded Funeral Plan.

Individual pensions including drawdown new business sales were up by 68% to £6.3bn (2016: £3.8bn). Customers continued to take advantage of the pension freedoms, creating greater demand for our award-winning investment solutions and income drawdown product.

Royal London recruited a highly-regarded global equity team and launched two global equity funds in 2017. It completed one of the largest ever launches of a UK property fund in October, with a portfolio of £2.7bn, as well as launching a multi asset credit fund for institutional investors.