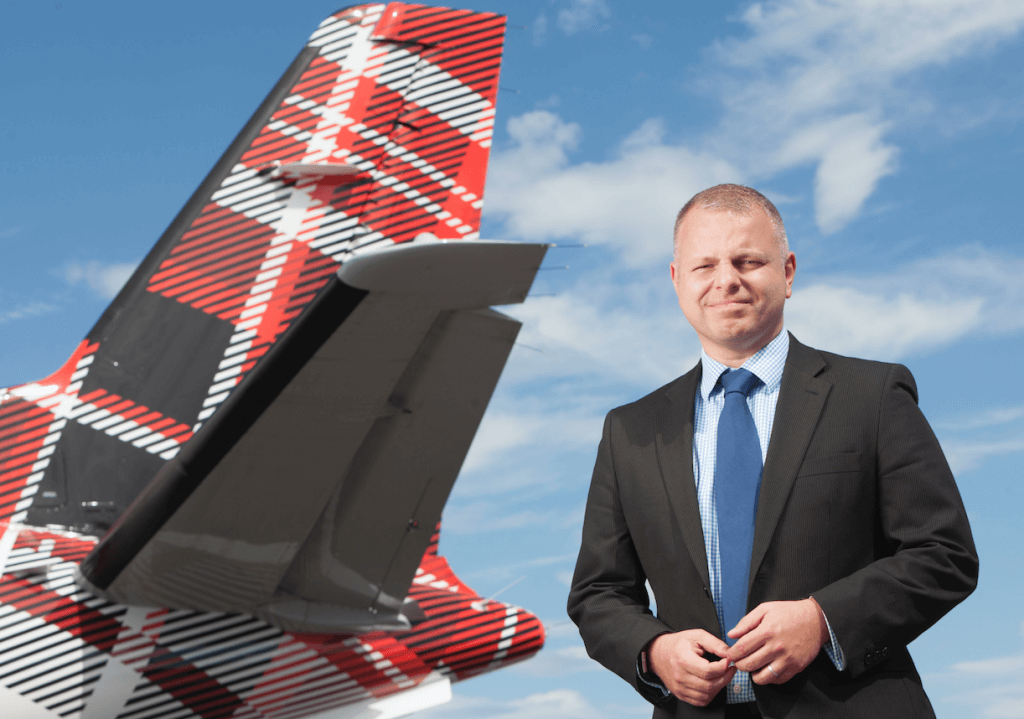 Scottish airline, Loganair has stepped in to replace the Glasgow to Derry air service abandoned by Ryanair.

The route is on of 20 that the Irish airline is dropping as it cuts back services at Glasgow airport.

Loganair, which has a long history of operating between the two cities, will launch a regular service from the end of October.

Loganair first served Derry in April 1979, becoming the first airline to operate to City of Derry Airport at the time.

Jonathan Hinkles, managing director at Loganair said: “Glasgow to Derry has always been a really popular route, given the close connections between the residents of the two cities.

“We’re delighted to be returning to a route which we first initiated all those years ago, while also ensuring its continuation following Ryanair’s recent announcement.

“We very much hope that our decision to secure the future of this air link will be of keen interest to those with family ties and football affiliations, as well as people with business in the two regions.”

Derry becomes Loganair’s 12th destination from Glasgow. It has added Guernsey and Donegal to its Glasgow network this year and will also resume non-stop flights in May from Glasgow to Bergen in Norway for a second summer season.

Francois Bourienne, Glasgow Airport commercial director, said: “We are thrilled our long-standing airline partner Loganair has made the decision to step in to operate a regular service to Derry.”