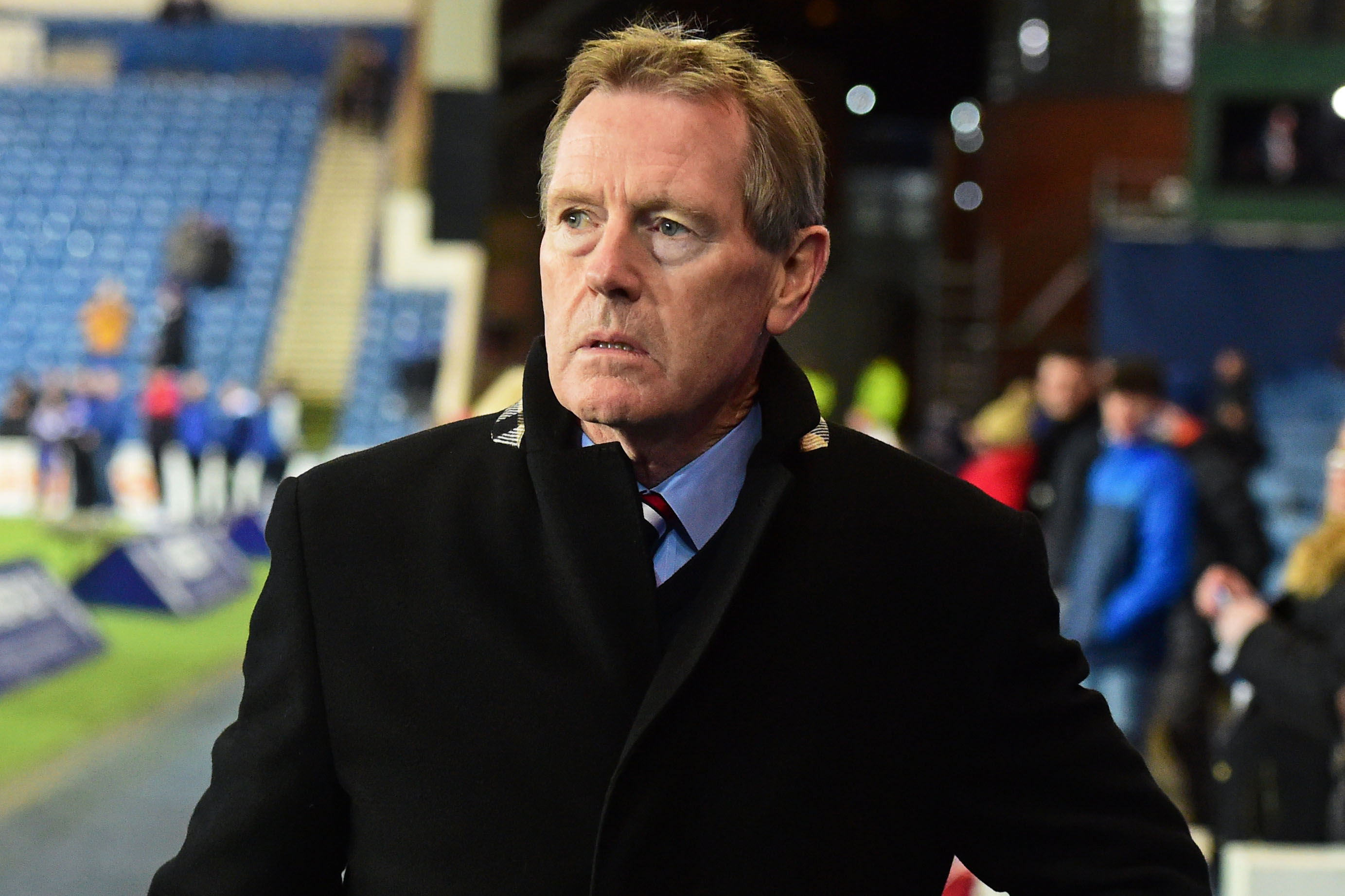 Rangers Football Club chairman Dave King is to make an £11 million offer to shareholders through his South Africa based trust, complying with a City Code ruling and a court order.

It will bring a close to a long-running battle with the Takeover panel which announced in June 2016 that he had acted in concert with George Letham, George Taylor and Douglas Park when they took a 34% holding in the club.

The panel said their actions triggered a City ruling that they make a mandatory offer for the remaining shares once their holding rose above 29.9%.

The verdict was upheld by the Court of Session in February this year.

In a statement issued tonight, Mr King said the panel has agreed that the offer will come from Laird Investments, one of his trust companies.

Accordingly, Laird, in which he is a director, has today said it will offer shareholders 20p per share, the price paid by members of the concert party on 31 December 2014 and 2 January 2015.

Laird Investments is a private company based in South Africa with the sole purpose of owning certain of the commercial business activities of the King family. Laird does not trade for its own account.

Mr King is also a beneficiary, along with his wife and children of the trust that is the ultimate owner of Laird.


As a result of these purchases, and a prior purchase by Mr Taylor, the concert party now holds, in aggregate, 27,744,020 RIFC Shares, representing 34.05% of the existing issued share capital, and voting rights, of RIFC.

The offer will value the club at approximately £16.3 million. Further terms will be set out in full in the Offer Document which RIFC shareholders will receive.

It is estimated that full acceptance of the offer by RIFC shareholders will result in Laird paying a maximum of £10,746,836.

This converts on today’s exchange rate to £13,074,842.90. The dividends will be ring fenced for the purposes of the offer.

Laird recognises the importance of the management team and employees of RIFC’s operating company to the future success of RIFC.

Following completion of the offer, Laird intends to ensure that the existing statutory employment rights, including any pension rights, of the management and employees of RIFC’s operating company will be fully safeguarded.

In tonight’s statement, Mr King said: “Supporters will be aware of the Takeover Panel’s ruling last year that I must make an offer to the non- concert party minority shareholders of the Rangers International Football Club PLC.

“I have defended this ruling on the basis that any offer should not come from me but should be made by one of my trust companies.

“The Takeover Panel has relented to my request for which I am grateful. I confirm that It will be announced today that one of my trust companies will now proceed and shall within a short period make a fully funded offer in compliance with the normal requirements of the Takeover Panel.”

Critical observers note that the document is an ‘advertisement’ indicating an intention to make an offer.

There was a £1.1m operating loss against a £294,000 profit for the same period in the previous year.

The club said it was “comfortable” with this “encouraging” financial performance, given the club played two fewer home cup games.

Revenue was £19.4m, an increase of £3.1m, a result of enhanced attendances, increasing ticketing and hospitality revenue, a new retail deal and an increase in sponsorship and commercial income.

In a statement, the club said: “Given the investment detailed above, the board is comfortable with this planned level of loss reported, and are satisfied that the results for the full year will continue to have the club on a sure financial footing.”

During the period the club posted a gain on the sale of player registrations amounting to £1.2m.

At the period end, a total of £17.7m of investor loans have been provided interest-free to the Group. The amortisation of the loans using the effective interest rate method resulted in other non-operating charges amounting to £800,000.

Subsequent to the period end, new short-term external funding has been secured providing the club with greater financial flexibility.