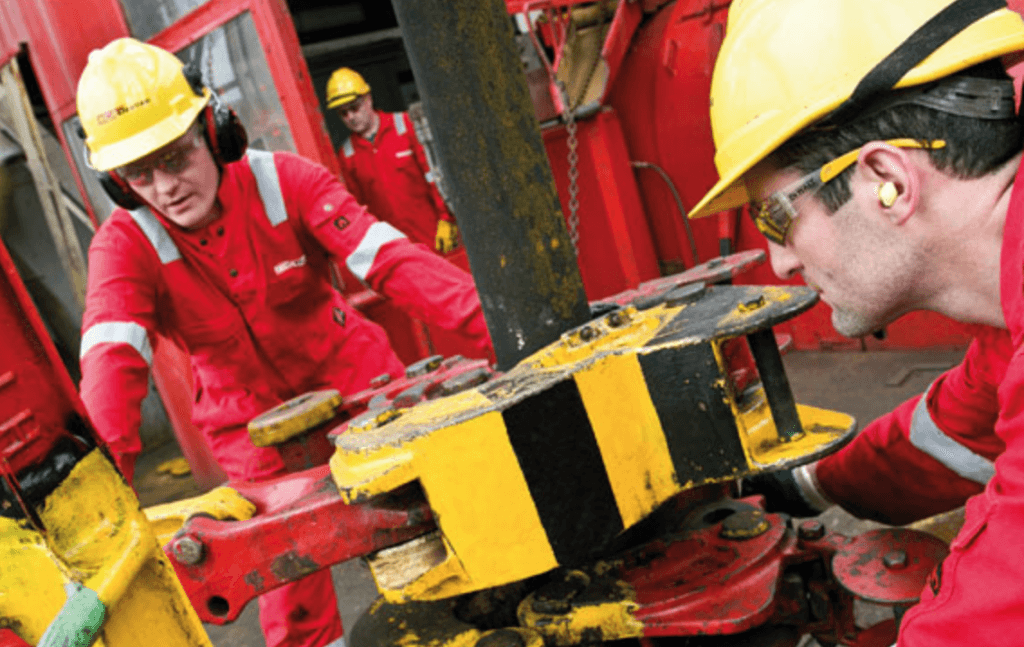 Oil drilling company and contractor KCA Deutag has acquired the Middle East operations of Dalma Energy in a deal worth $660 million (£477m).

The Aberdeen-based company said that acquiring the assets in Oman and Saudi Arabia will significantly strengthen its foothold in the region.

The deal will be made up of $100 million in cash together with shares to be issued to Dalma’s shareholders valued at $220 million.

The enlarged business will continue to operate under the KCA Deutag name and will have about 9,700 employees.

KCAD said the deal will consolidate its position as the “world’s premier international drilling and engineering contractor” which will own and operate a fleet of 83 land rigs.

On completion it will become the second largest international owner and operator of 46 land rigs in the Middle East, of which 28 are in Oman and 9 in Saudi Arabia

The acquisition is expected to generate more than $10m of run-rate cost savings synergies per annum for the Enlarged KCAD Group.

Norrie McKay, CEO of KCAD, said: “The acquisition of Dalma’s operations in Saudi Arabia and Oman will significantly strengthen our foothold in the Middle East, and provide us with a stronger platform to develop and grow our business in what is an exceptionally attractive region.

“Dalma’s operations are an excellent strategic fit, not only consolidating our position in Oman as the country’s leading owner and operator of onshore drilling rigs but also enabling us to offer our operational expertise in the substantial Saudi Arabian onshore drilling market, which has been a key target for KCAD.”

Under the terms of the agreement Dalma’s shareholders will receive $100 million in cash and an equity shareholding of approximately 22% in the enlarged KCAD Group, valued at $220 million.

The KCAD Group expects to keep KCAD’s existing financing in place and finalise $425 million of financing for the acquisition, which may include raising new debt in the loan or bond markets and/or amendments/extensions to existing financing.

Dalma’s shareholders will have the right to nominate two representatives to the board of directors of KCAD at group level. In order to ensure a smooth transition, it is contemplated that all operational Dalma staff deemed critical to ensure the continuation of the Dalma Business post-closing will transfer to the combined group.

Established in 1888 KCAD has a long history of operating both onshore and offshore in various locations around the world including Africa, Europe, Russia, The Caspian Sea and South East Asia.

In all of these locations KCAD is committed to not only delivering value to local communities, but also developing local skills and providing employment opportunities.

The KCAD group established its land drilling presence in Oman in 1964, and currently owns and operates eight rigs in the country, five of which were constructed between 2014 and 2015. The transaction will add 29 high quality land rigs to the group’s portfolio, twenty in Oman and nine in Saudi Arabia.

As a result, the Enlarged KCAD Group will be one of the largest owners and operators of land rigs in the Middle East.  This enhanced scale should enable the group to deliver operational gearing, as well as potential cost synergies that have been identified.

KCAD’s drilling rig and oilfield equipment manufacturer, Bentec, has a substantial manufacturing facility located in Nizwa (operating as IDTEC), which can easily service the market in the Middle East, and in Oman in particular.

In connection with the transaction Allen & Overy acted as legal adviser to KCA Deutag.

King & Spalding acted as legal adviser to the shareholders of Dalma.