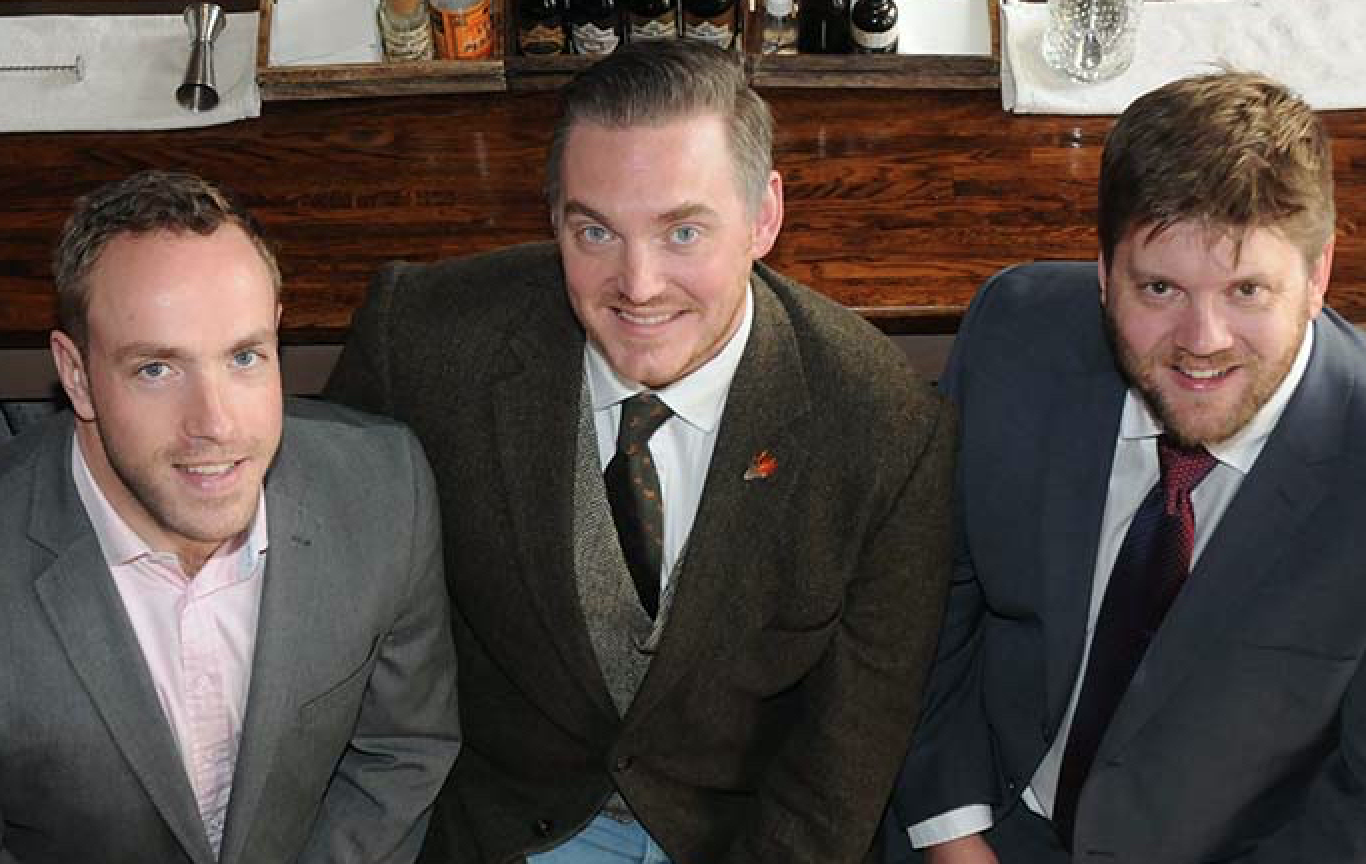 Bar and restaurant group Kained Holdings has joined forces with Greene King to form The Nomad Group which will open its first venue in St Andrews next week.

It the second time the Glasgow-based pub retailer has entered into a 50/50 partnership with another operator.

Flagship venue Rogue will open in the former Drouthy Neebors site in St Andrews on 6 April.

Greene King has invested six figures in the outlet which will feature a new bar, full 60 cover restaurant seating, a private dining room and the ‘Still Room’ which will produce Felons gin in full view of customers. The opening will create 18 jobs.

Founded in 2007, Kained Holdings operates seven outlets across Glasgow and Edinburgh including Porter & Rye, Lebowskis and The Finnieston.

Graham Suttle, director of Kained Holdings, said: “There’s a plethora of incredible local suppliers with whom we’re delighted to be working with for our outstanding produce, which we will be innovating as much as possible to get the best out of everything.”

Local produce provides the foundation of the food menu with Minick’s of St Andrews, David Lowrie in St Monans and Raith Fruit appointed to supply meat, fish and fresh produce.

John Forrest, managing director of Greene King Pub Partners, said: “Working with Kained Holdings over the years has been an excellent experience and it’s exciting to be at a stage now where we can embark on this impressive project together.”