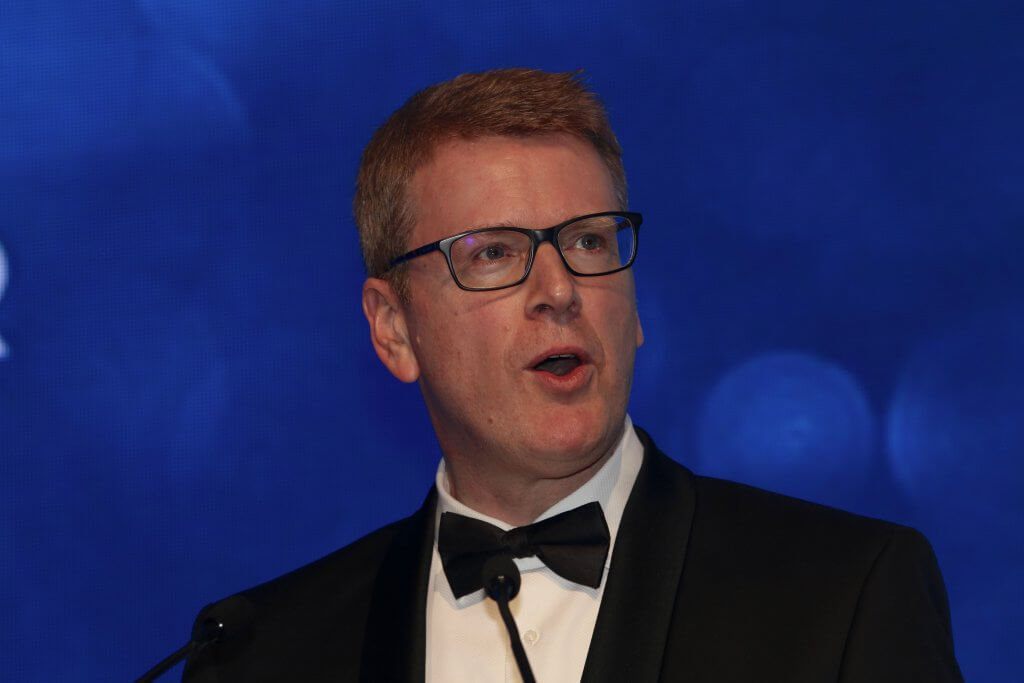 The  Institute of Directors was struggling to shake off a damaging internal crisis this weekend after the resignation of its chairman and deputy chairman.

Lady Barbara Judge, the first female to chair the lobby group in its 115-year history, resigned after being suspended for alleged sexist and racist remarks.

Her deputy, City grandee Sir Ken Olisa, also stepped down after saying that if she resigned he would follow.

Stephen Martin, the IoD’s £344,000-a-year director general, is also being dragged into the affair after being criticised by Sir Ken for his handling of the row.

In her resignation letter, Lady Judge said: “I accept that the language used when discussing the employment situation of individuals with protected characteristics was not of the modern standard.

“I deeply regret the language I used and apologise if this caused any distress or upset. However, this in no way reflects my life- long, firm commitment to ethnic minorities, beginning with civil rights work in the 1970s, and the promotion of women in the workplace.

“As for the false claim that I said, “Blacks can get aggressive”, I never, ever said this or made a racial slur of any kind: any suggestion I did is an outright lie.”

An inquiry has been commissioned by Dame Joan Stringer, the IoD’s senior independent council member.

Mr Martin said in a statement on Friday: ‘This is a victory for ordinary staff members, who had the courage to risk jeopardising their careers, to speak out about the conduct and language of people in senior positions.”

However, he faces the challenge of keeping the organisation focused on key issues, one of which is encouraging appropriate standards of governance in British companies.

Mr Martin, who was appointed in February last year, made his first official appearance in Scotland the following month when he attended the IoD’s annual director of the year awards.

The former chief executive of civil engineering company Clugston Group,  told members at the Glasgow ceremony that business was getting used to uncertainty, adding that the IOD “would continue to be a source of guidance and inspiration in such times”.