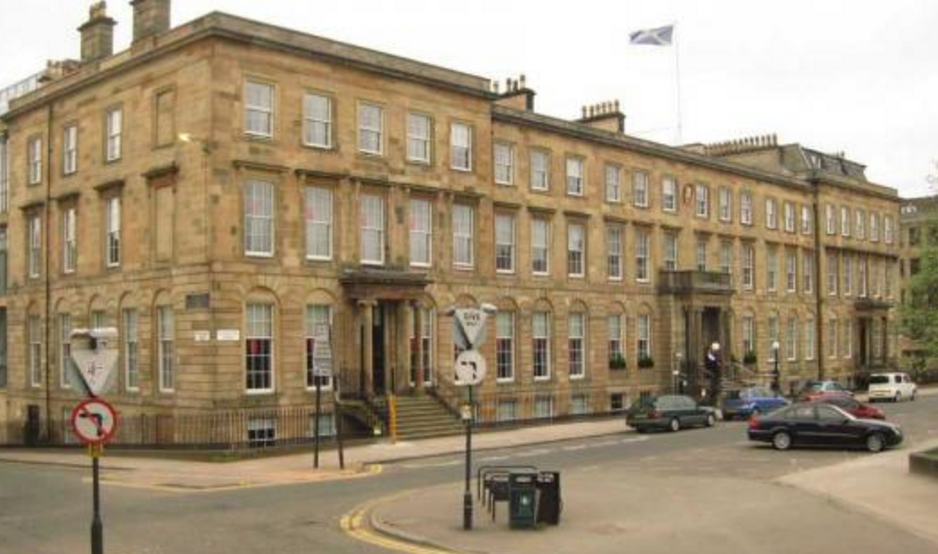 Intercontinental Hotels is believed to be competing with a second, as yet unnamed investor, in a £1.2 billion bid for a chain of luxury hotels that includes three in Scotland.

Starwood Capital Group, owners of the Principal Hotel brand, is auctioning the collection which includes the five star Principal George Street (formerly the George) in Edinburgh, the Blythswood Square and the four star Grand Central, both in Glasgow.

Blythswood Square Hotel has already been through a change of hands in 2015 when the original developer, hotel entrepreneur Peter Taylor, sold the converted home of the Royal Scottish Automobile Club and the Bonham, part of the Town House Collection.

Starwood put the Principal hotels on the market last November. It also owns the Roxburghe in Edinburgh.

IHG is a UK based hotel operator, known for the Holiday Inn chain, and its bid is primarily focussed on 12 city centre location hotels.