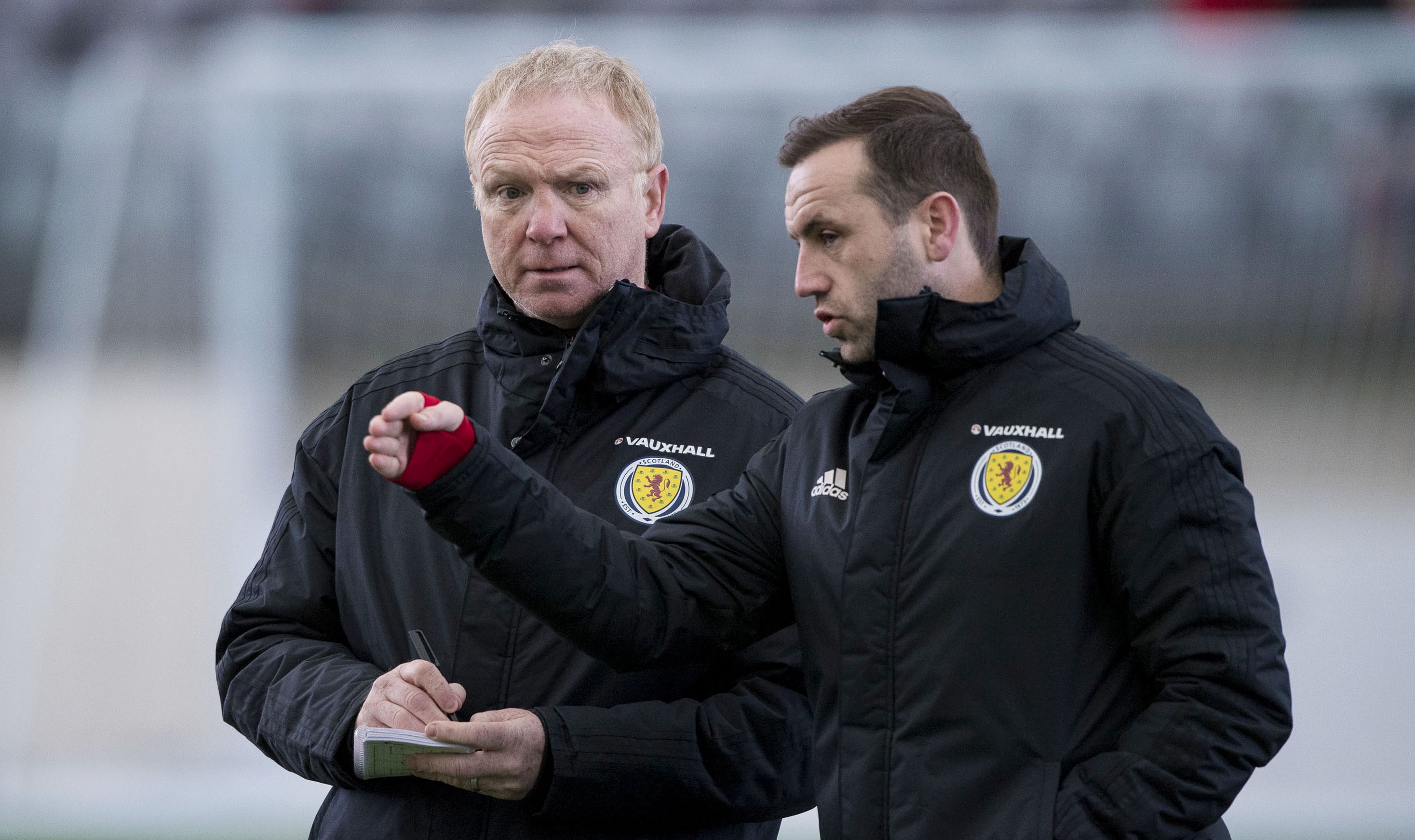 Eleven years after his last spell as Scotland manager, Alex McLeish returns to the dugout for the friendly against Costa Rica at Hampden Park.

Normally there is little public appetite for such fixtures, most countries treating them as nothing more than training exercises.

However, with the meeting against the South Americans representing McLeish’s first game in charge since replacing Gordon Strachan, there will be significant interest in how the team performs, and in particular how the newcomers cope.

Sections of the Tartan Army were left unimpressed by the appointment of the 59-year-old in the wake of the failed pursuits of Michael O’Neill and Walter Smith, many believing the decision lacked imagination from the Scottish FA.

That said, tomorrow’s game is the first brick in a big rebuilding project for the 77-times capped former Rangers boss as he targets qualification for Euro 2020.

He included nine uncapped players in his first squad – Jon McLaughlin, Scott McKenna, Barry Douglas, Dylan McGeouch, Scott McTominay and Oli McBurnie, though in-form Hibs star McGeouch had to withdraw due to injury. Kevin McDonald, Jamie Murphy and Jordan Archer are also waiting for their first taste of international football, so there is a real freshness about the pool of players at his disposal.

Injury has also denied McLeish the services of Russell Martina and Kieran Tierney, with Celtic’s Jack Hendry added. No sooner has the young centre-half made the switch from Dens Park to Parkhead, and he gains his first call-up.

“We’re looking for them to play as they’ve been at their clubs,” said the manager. “But can they take it to another level, another height?”

“It’s massive that we create a winning mentality and we’ll strive to do that from day one.

“We don’t want the players to be apprehensive. We want them to put on a show but be disciplined. It would be good to see some of our midfielders and forwards express themselves.”

It won’t just be the players commanding added interest, with McLeish having appointed his own backroom team in James MacFadden and Peter Grant as assistant coaches and Stevie Woods as goalkeeping coach.

The visitors should provide a suitably difficult test for the Scots, with Oscar Ramirez’s outfit beginning their preparations for an appearance at the World Cup finals in Russia this summer.

Following the Hampden encounter, McLeish and his men head to Budapest to complete a friendly double-header against Hungary on Tuesday.