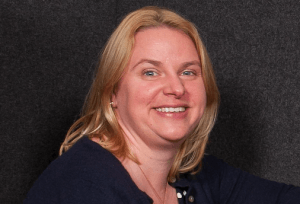 Millar & Bryce, a land and property search company, has opened its first office outside its base Leith since 1875.

Debbie Welch (pictured) has been appointed sales and marketing director and will run the office as the firm finally turns its attention to expanding in the west.

Managing director Richard Hepburn said: “The new Glasgow office is the next step in ensuring the future growth of Millar & Bryce, and is a significant milestone after more than 140 years of operation in the east.

“The appointment of our new sales & marketing director is also an important strategic development, and Debbie will play an instrumental role in spearheading operations from our Glasgow base.”