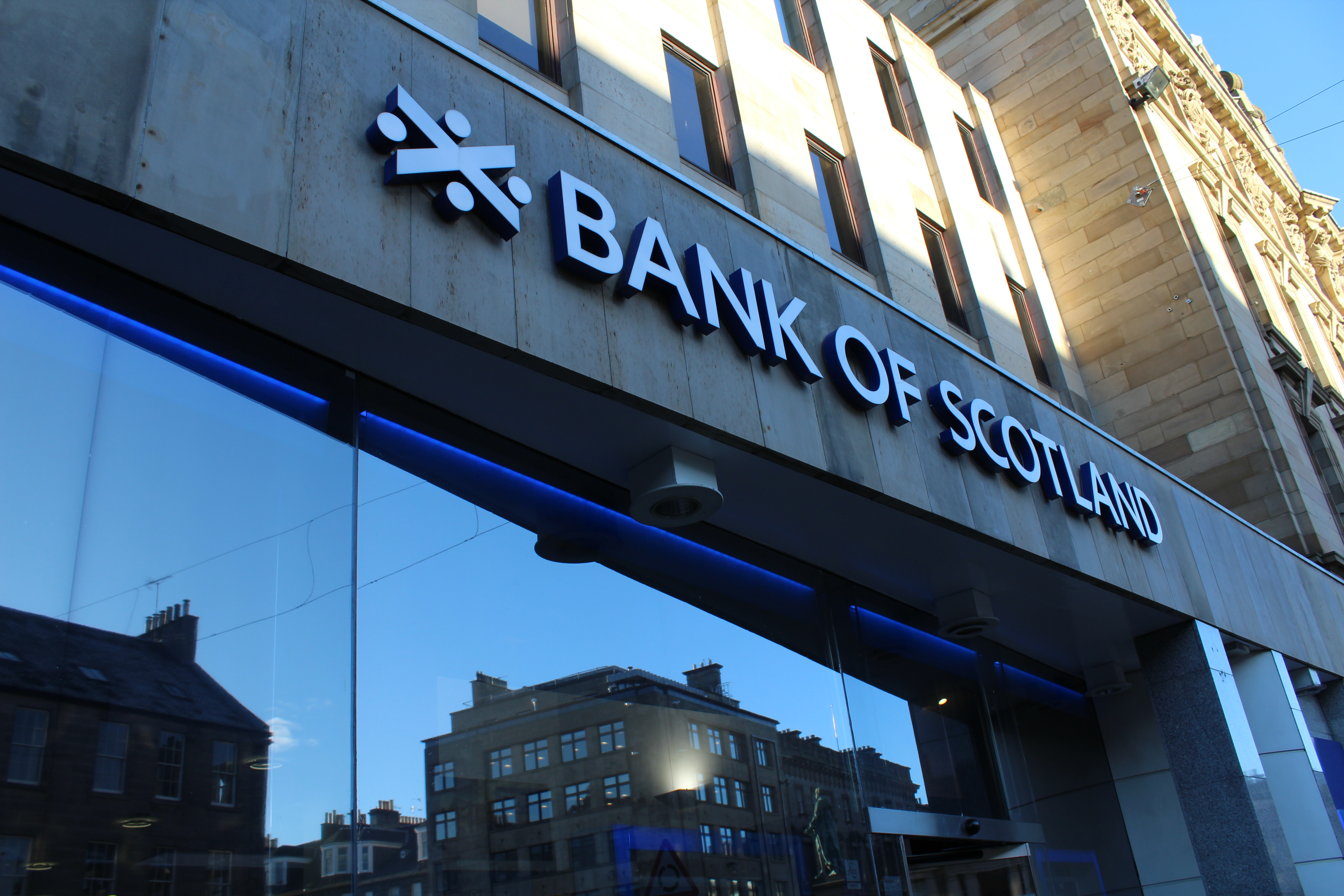 Banking suffered a slump in sentiment (photo by Terry Murden)

Financial services businesses are at their gloomiest since the financial crisis ten years ago, according to the latest CBI/PwC Financial Services Survey

Optimism fell for the fourth consecutive quarter at the start of 2018, meaning confidence has been flat or falling for nine quarters, with Brexit still a focus for uncertainty.

The quarterly survey of 81 firms found that optimism about the overall business situation in the financial services sector fell again, having declined in eight out of the last nine quarters.

Sentiment in banking continued to deteriorate, in line with recent quarters, while the mood among investment managers also deteriorated, for the first time in over a year. Sentiment was broadly unchanged in most other sectors.

More encouragingly, overall business volumes continued to expand in the three months to March, with the pace of growth picking up from the previous quarter.

However, conditions again varied across the financial services sector. Solid growth in business volumes was reported in insurance and banking, whereas finance houses saw a sharp drop in volumes.

Volumes were roughly unchanged for building societies, in line with a generally weaker performance over the previous year, while growth stalled in investment management. Looking ahead, overall business volumes are expected to expand at a steady pace over the coming three months, with solid growth anticipated for the majority of sub-sectors, though not insurance.

Despite the uncertainty facing the sector, employment across financial services rose in the quarter to March, having stalled in the previous two quarters. And against a backdrop of strengthening profitability, firms plan to increase headcount further in the three months to June.

Rain Newton-Smith, CBI chief economist, said: “Financial services firms have performed well over the last three months, with business volumes and employment on the up and beating expectations.

“But there is no escaping the rather large elephant in the room. Optimism has been flat or falling for over two years now – that’s nine quarters – something not seen since the financial crisis.

“The Brexit transition that has been agreed between the UK and the EU will give financial services firms more reason to pause contingency plans, and to invest in the UK, but the Government must push energetically for the protection, maintenance and development of our world-beating financial services sector.

“Looking to the longer-term, it’s clear that the sector needs to work hard to ensure the workforce has the digital skills necessary for maintaining the UK’s competitive edge, as well as to attract a younger, more diverse group of people and the very best international talent.”

Andrew Kail, head of financial services at PwC, said: “We are seeing a contradiction between a consistent trend of strong financial performance and weak levels of confidence about the future. The key question is: what looms that is worrying companies in the sector?

“Brexit, with its transition timeframe now agreed, is just one of many factors financial services organisations are having to deal with. While 31 December 2020 is a welcome extension on 31 March 2019, it may not be sufficient to prevent companies planning for a hard Brexit until the shape of the landscape after 2020 becomes clearer.

“Add to Brexit the high levels of competition, changing consumer preferences and behaviours, rapidly developing technological changes, the need to aggressively manage costs, and new regulation, collectively, it is denting confidence about the future.

“While there are clear challenges, the sector is still full of opportunity for those businesses who keep a sharp focus on customers’ needs and provide high quality products and services, while embracing digital technology across all channels.”

Investment intentions for the year ahead cooled a little over the three months to March, continuing the previous quarter’s trend. Financial services firms plan to raise spending on marketing and IT, although the pace of growth in IT spending is expected to slow. Firms also expect to cut back in other areas of capital spending, notably land and buildings.

Firms cited a broad range of reasons to invest, including efficiency improvements, statutory legislation and regulation, and to provide new services and reach new customers. The main brake on investment spending remains uncertainty about business prospects and demand. Similarly, two thirds of firms saw the level of demand as a brake on business expansion.

In the long-term, firms see a broad range of challenges in recruiting talented workers, but are most keenly aware of the need for digital skills, with the ability of education providers to meet the changing needs of the sector seen as a significant challenge to the UK retaining its place as a global financial centre.

Investment over the next 12 months:

In the year ahead, financial services firms expect increases in spending on IT and marketing, but to cut back on other forms of capital spending:

The main reasons for authorising investment are cited as:

The main factors likely to limit investment are cited as:

Business expansion over the next 12 months:

The most significant potential constraints on business growth over the coming year are: