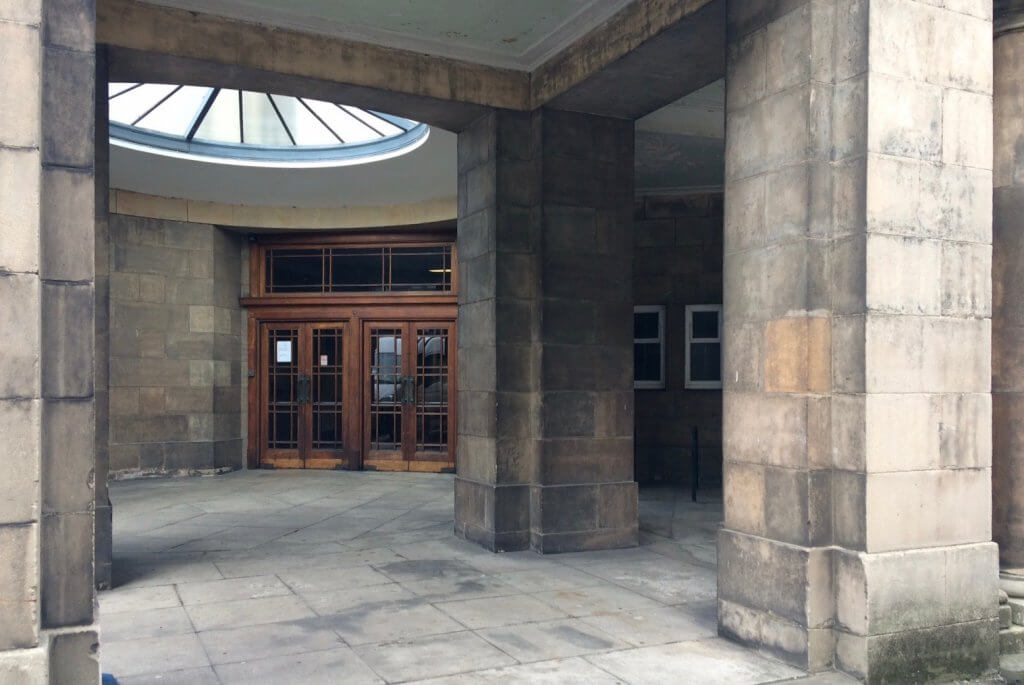 New home: the EIF is returning to Leith Theatre (photo by Terry Murden)

Leith Theatre will feature in the Edinburgh International Festival programme for the first time in 30 years.

Its role in hosting a series of alternative music concerts was unveiled alongside performances by conductor Sir Simon Rattle and choreographer and dancer Akram Khan.

Leith Theatre, which has lain derelict for years, is being refurbished as a key new venue and will be an important addition to the EIF which is focusing more on contemporary music.

Festival director, Fergus Linehan, who has extended his contract to 2022, said: “We are going back to Leith.

“We have this very robust programme in the Usher Hall, and one of the best chamber music programmes in the world at the Queen’s Hall…but we sense there is a need for a home for another seam of programming. 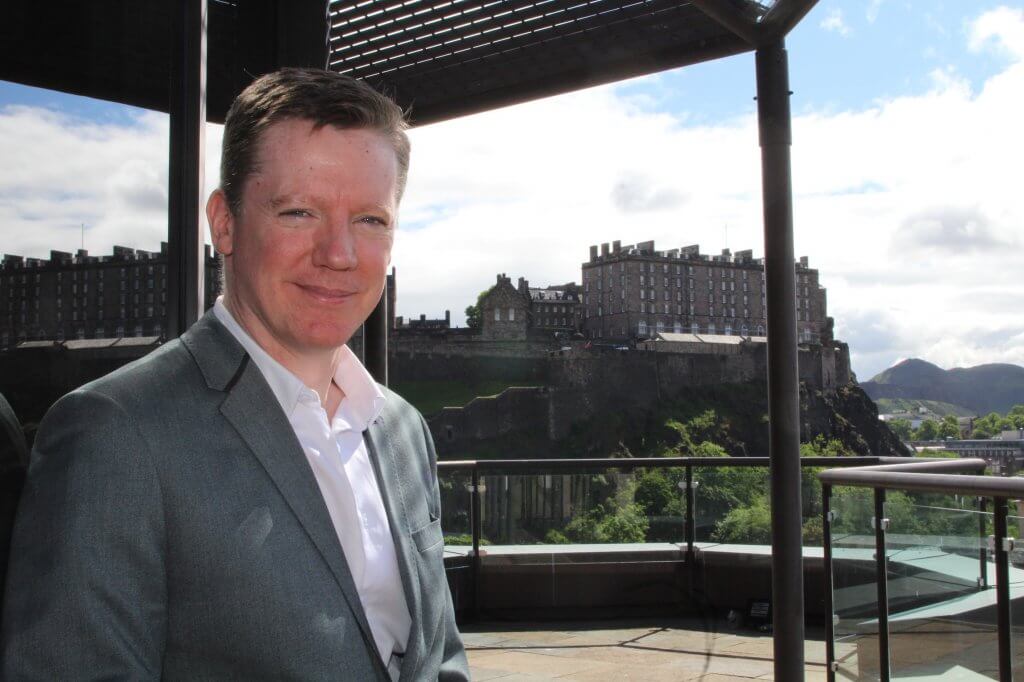 “There are very few that are of the scale, have the acoustic capacity, have the stage size, and Leith Theatre has all that.”

Scottish artists and ensembles at the EIF, which will run from August 3 to 27, include the Dunedin Consort, Hebrides Ensemble, Nicola Benedetti, Stewart Laing and Pamela Carter, and David Greig.

There is also a presentation of the 16th century play Ane Satyre of the Thrie Estaitis, by Sir David Lindsay, directed by Joe Douglas, a work performed at the 1948 Festival.

There will be a staging of Waiting for Godot, by Samuel Beckett, by Irish company Druid, directed by Gary Hynes.

Operas include The Barber of Seville, Rossini’s La Cenerentola, and The Beggar’s Opera.

The festival features 2,750 artists from 31 countries.