Home games back at Murrayfield

Myreside kicked into touch by Edinburgh 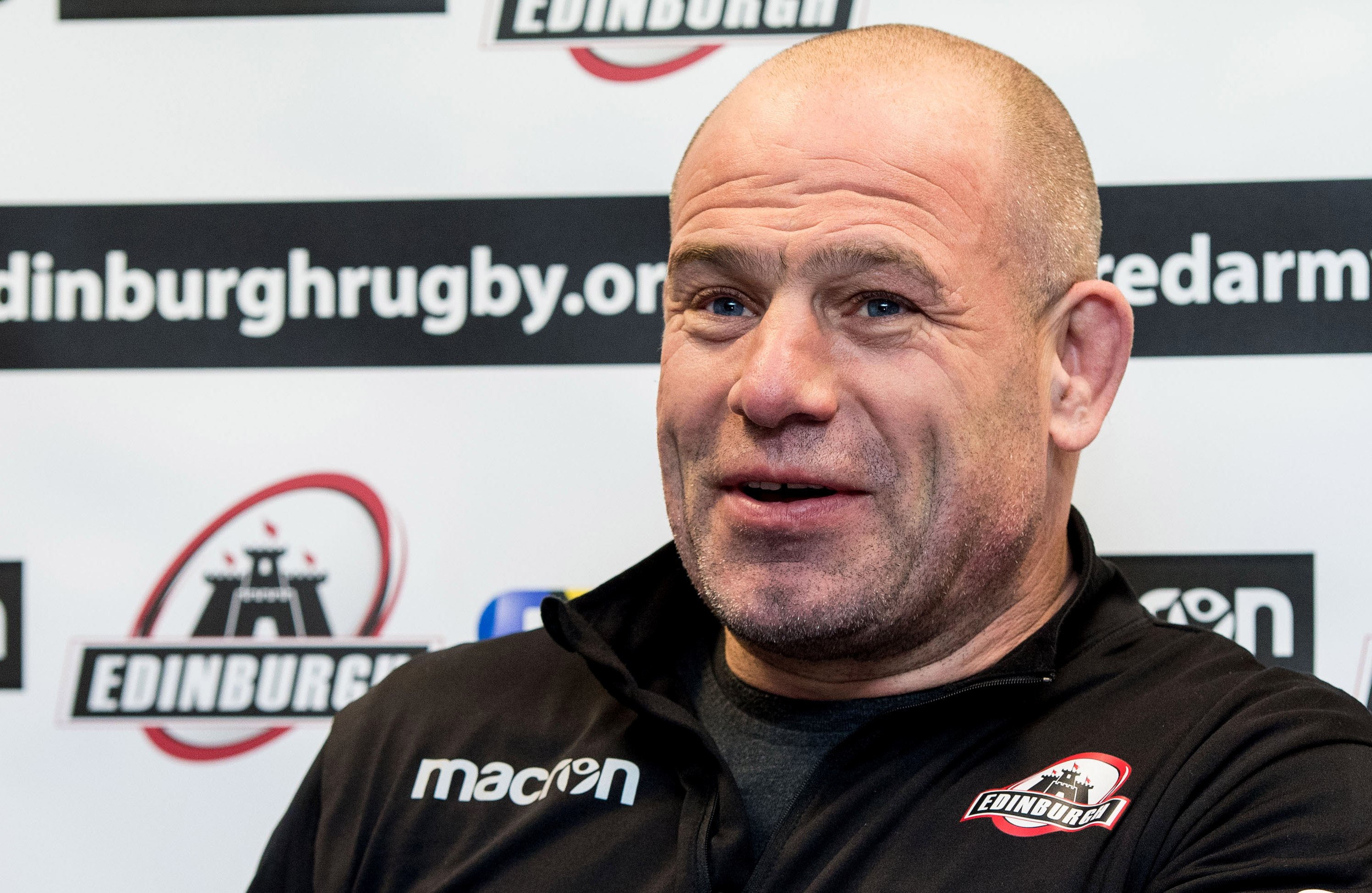 Richard Cockerill’s Edinburgh side will no longer play at Myrseside (pic: SNS Group).

Myreside has been kicked into touch by Edinburgh Rugby, the Guinness Pro14 club terminating its deal to play home games at the 5500-capacity stadium.

Edinburgh had been based at BT Murrayfield but signed a three-year agreement with George Watson’s College in July 2017 to use Myreside.

However, they have now exercised an option to rip up the contract and move back to Scottish Rugby HQ.

Richard Cockerill’s Edinburgh announced last month that their remaining games this season would be moved back to Murrayfield and they are now actively seeking a new permanent home.

“Following a review of the partnership between Edinburgh Rugby and George Watson’s College, it can be confirmed that Edinburgh Rugby has exercised its option not to continue using Myreside as the club’s home venue,” a club statement said.

“The club and the school have enjoyed a very positive relationship since first exploring the feasibility of moving Edinburgh matches to Myreside two years ago.

“Both sides look forward to continuing that co-operation in the future, with Myreside remaining a potential host venue for future Scottish Rugby representative matches such as the Scotland U20 match against England U20 which took place successfully last Friday.

“Edinburgh Rugby will now continue to develop its ambitious plans for a suitable home venue and will share this vision with supporters as soon as possible.”

Meanwhile, Edinburgh has been boosted by Scotland loose-head prop Darryl Marfo signing a new contract until 2020.