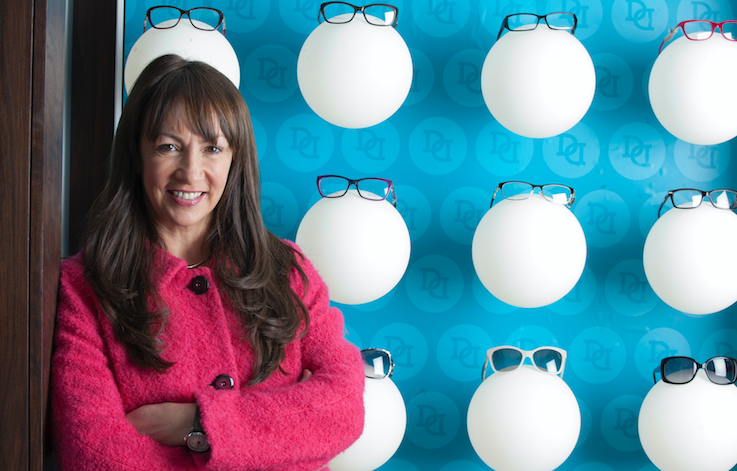 Duncan & Todd Group, the optical provider, is on the lookout for acquisitions after securing a £15m investment from the Scottish office of LDC, the mid-market private equity investor.

As part of the deal, Duncan & Todd’s existing backer, BGF, will exit its minority stake.

Founded in 1972, the business operates through three divisions – retail, manufacturing and corporate – and employs more than 250 people across its national branch network and at its ophthalmic lens laboratory, Caledonian Optical in Aberdeen.

Chief executive Frances Rus has overseen the growth of Duncan & Todd since leading a management buyout in 2007.

Since then, and with investment from BGF, the business has invested heavily in its manufacturing capability and expanded its national footprint from its original base in the North East of Scotland to 28 stores from the Central Belt to the Highlands. These include the 2020 Optical chain in Central Scotland.

For the financial year ending 31 March 2017, Duncan & Todd generated more than £16m of revenue and profit (EBITDA) of more than £2m.

BGF, the provider of patient capital for entrepreneurs and growing business, has backed Duncan & Todd since 2013.

The management team will embark on the next stage of its growth strategy to identify acquisitions to further expand the business’s geographical footprint.

It will roll-out new healthcare services including audiology following the appointment of its first head of audiology.

Ms Rus, chief executive, said: “With BGF’s support we have made significant progress over the past five years and we’re now at a pivotal point in our growth journey.

“LDC’s investment will provide both the financial backing and strategic support to allow us to expand capacity in some of our existing stores, roll out audiology nationally and make selective further acquisitions, helping us to take Duncan & Todd to the next level.”

The transaction was led by director Mark Kerr and investment director Colin Bennett at LDC in Scotland. Mr Bennett will join the board as non-executive director alongside non-executive chairman David Leatherbarrow.

Mr Kerr, director and head of Scotland at LDC, added: “In Duncan & Todd, we are backing a strong and ambitious management team with a clear vision and growth strategy. We look forward to supporting the business as it embarks on the next phase of its expansion.”

Patrick Graham of BGF said: “Duncan & Todd has put our funding to work through its acquisitive growth strategy and investment in fixed assets.

“As our seventh investment in Scotland, Frances and the company are a valued member of our alumni and we wish the business well in the next stage of the journey with LDC.”

LDC was advised by Blackwood Partners, KPMG, and Armstrong.

Banking facilities were provided by RBS.