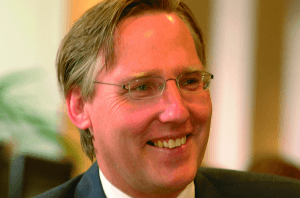 He was hired by Aviva Investors which manages around £352bn worth of assets on behalf of Britain’s biggest insurance company.

The firm is now building a team and the Telegraph reported that it is on the hunt for office space in Edinburgh.

The FTSE 100 company’s decision to expand into Edinburgh adds to an increasingly tense and shifting wealth management sector in the city.

Lloyds recently announced that it was withdrawing its Scottish Widows funds from Standard Life Aberdeen which has sold its life businesses to Phoenix.