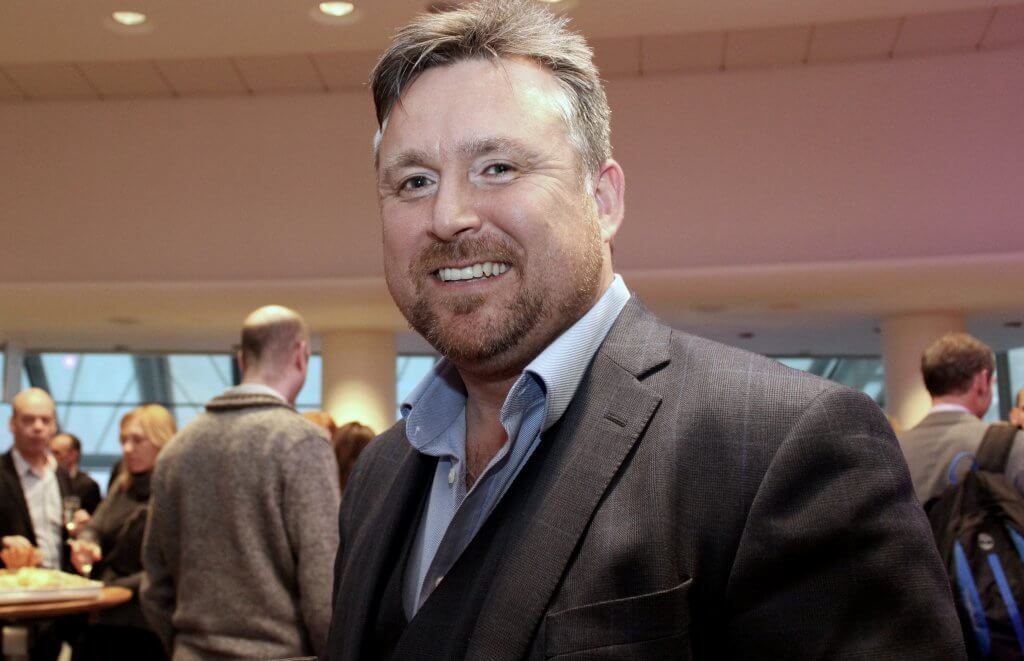 The Edinburgh-based company, which provides billing software for hospitals in the US, saw profits rise by 16% compared to the same period last year ($7.5m).

The board declared an interim dividend of 10p (13.5 cents) per ordinary share, payable on 20 April to those shareholders on the register on 3 April.

The group reported a number of operational highlights, including:

Reflecting on the half-year figures, Craneware CEO  Keith Neilson, said: “Our extensive expertise and experience in the US healthcare market means we are well positioned to provide actionable insight for our customers.

“By combining their financial and operational data in unique ways, our solutions ensure they can continue to thrive in the new era of value-based care.

“The investments made into Craneware’s product suite and operations in recent years means we are now delivering growth rates which are outperforming our industry.

“We are seeing growing interest across our enlarged product suite and are particularly pleased with the high levels of interest and opportunities across our customer base for our newly launched cloud-based platform, Trisus.

“With an ongoing, growing market opportunity, a record sales pipeline and increasing long-term revenue visibility, we enter the second half of the year with great confidence for the future and the ongoing success of the business.”

Chairman George Elliott added the group was well placed to continue its growth and is ready to move on acquisitions.

“With our healthy cash balance and a $50m funding facility, we have the resources to execute upon our strategic vision should an acquisition target arise,” he said.

“The sales momentum we saw in the first half of this financial year has continued into the second half, with two further significant contracts announced in February 2018. The sales pipeline continues at record levels, with opportunities across all sizes and types of hospitals and for all areas of our product suite.

“We announced two large contracts in the first half of the year; the first entails us hosting one of our solutions for the use of all the customer’s 75 hospitals, the second sees the expansion of an existing relationship with the customer implementing additional Craneware solutions as they expand their hospital network, both further demonstrating our growing strategic value to our customers.

“We remain positive that the business environment in the US will continue to be supportive for Craneware, given our unique ability to support our customers.

The first, announced in October 2017 was a renewal and significant expansion of an existing contract with a growing hospital operator in the US. This $6m win sees the extension of a relationship that has been in place since 2007 and is expected to deliver $3.5m of incremental revenue, in addition to the $2.5m of  ‘renewal’ revenue, over this new five-year term.

The second contract, announced in early January 2018, is expected to deliver in excess of $16m of revenue over its initial five-year term as Craneware’s Value Cycle solutions are utilised by over 75 facilities across the network.

Two additional significant contracts were announced last month. These contracts add further new hospitals to Craneware’s customer base, the first with a large blue chip healthcare provider, the second with an innovative surgical hospital. Combined, these contracts are expected to add a further $8.5m to revenue over their initial terms.

Founded in 1999, Craneware is headquartered in the capital with offices in Atlanta, Boston and Pittsburgh employing over 250 staff.