All change in Dingwall 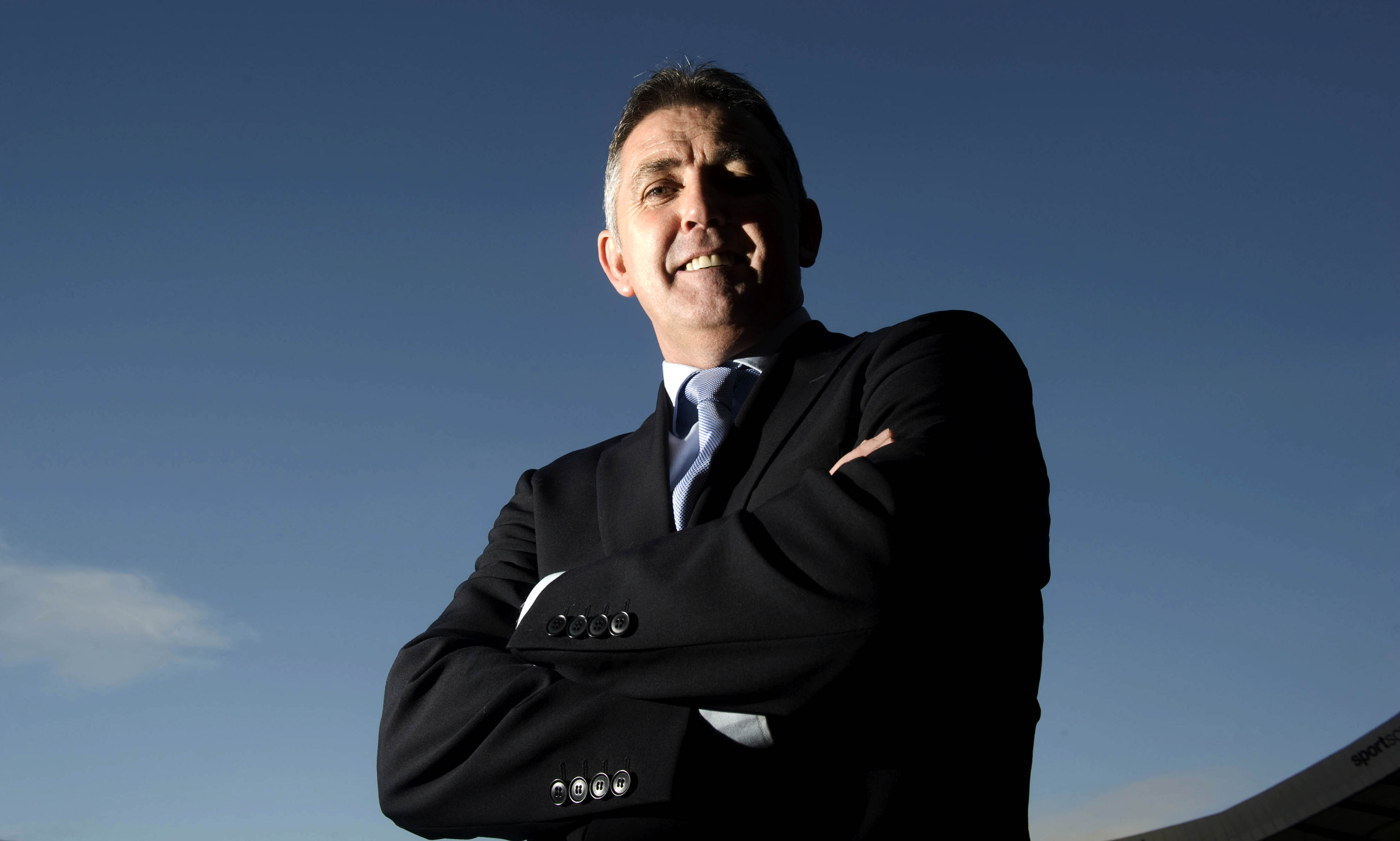 The 51-year-old, who signed a two-year contract in September, has left after just five months at the helm in Dingwall during which time he presided over four victories in 21 league matches.

“Myself and the chairman had a chat on Monday and after some reflective thought I felt for the good of Ross County – and the challenging situation with my family being in England – it was in everyone’s best interests for me to offer my resignation, which the chairman duly accepted,” said Coyle.

The 2-0 loss to St Johnstone at the weekend was his final game in charge.