Countdown to high speed broadband for all 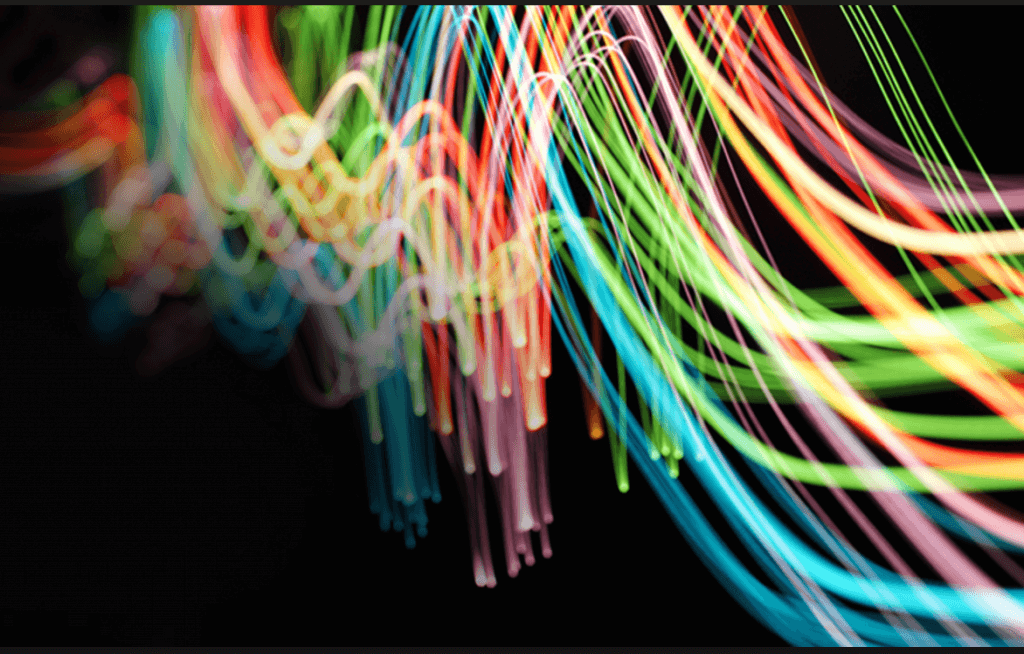 High speed broadband connectivity for the entire UK moves a step closer today after the UK government set out legislation for a “digital safety net”.

Ofcom now has up to 2 years to implement a regulator scheme, meaning that by 2020, everyone in the UK will have a legal right to an affordable connection of at least 10 Mbps, from a designated provider, no matter where they live or work, up to a reasonable cost threshold.

UK Government Digital minister Margot James said: “In the 21st century, accessing the internet is a necessity not a luxury. We are building a Britain that is fit for the future, and we’re now putting high speed broadband on a similar footing as other essential services like water and phone lines.”

Minister for Scotland Lord Duncan said: “It is vital that every home and business in the UK – including remote communities – has access to affordable, reliable, high speed broadband and I welcome this announcement as an important step towards this.”

The UK Government believes that only a Universal Service Obligation (USO) offers sufficient certainty and the legal enforceability that is required to ensure high speed broadband access for the whole of the UK by 2020.

Already 95% of the UK has access to superfast broadband, and the USO will provide a “digital safety net” for those in the most remote and hardest to reach places.

The specification for the USO design includes:

A download speed of at least 10Mbps, with quality requirements for upload speeds, responsiveness of connections, and data cap; this could be delivered by a range of fixed line and wireless technologies;

A per premises cost threshold of £3,400, enabling coverage to around 99.8% of premises. Consumers outside this threshold will be able to get a satellite connection, or would have the option to cover the excess themselves (in the same way the universal service right to a landline telephone works);

A requirement for demand aggregation, so that people within an area can combine their per premise cost thresholds, to ensure that as many people who want to get connected do get connected;

For it to be funded by industry rather than public funding; and

Uniform pricing so that those connected under the USO do not have to pay more for similar services to consumers served commercially.

Although the USO minimum speed will initially be set at at least 10Mbps, this will be kept under review and we expect it to be increased over time.

Ofcom advises that 10Mbps is the speed required for a typical household’s use of internet access to services such as web browsing, email and video services.

UK Government and Ofcom are now working to put in place a number of processes to implement the USO as quickly as possible.

This includes the running of a process to designate the universal service provider(s) who will be required to offer the service, giving both small and large providers a chance to put their names forward for consideration.

Ofcom will also be responsible for establishing an industry fund that will support delivery of  connections made under the USO.

Following the creation of new powers when the Government passed the Digital Economy Act 2017, the Government consulted on the design of the USO. The detailed response to this consultation has also been published today.