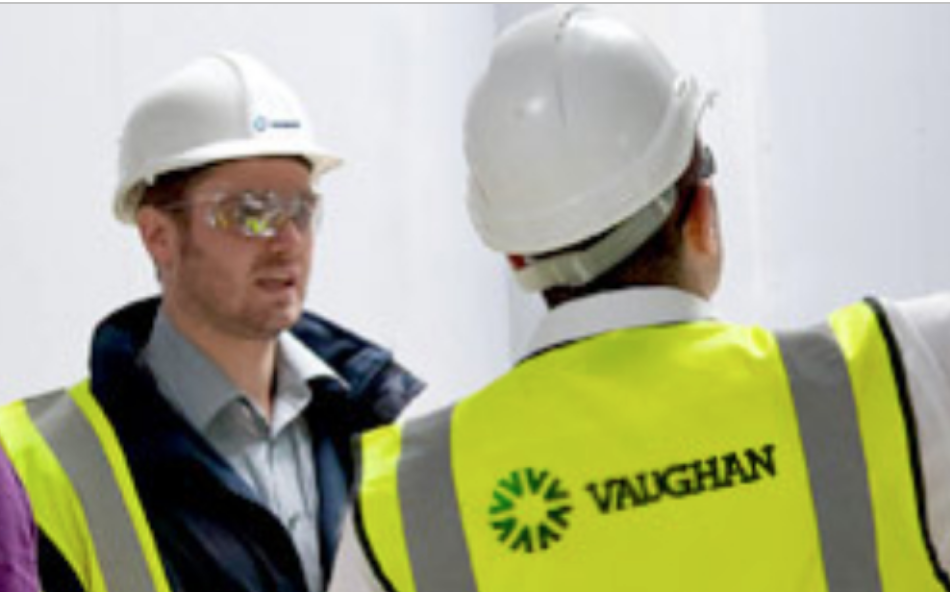 Jobs will be lost after Carillion’s failure

An engineering firm has plunged into administration after becoming the first major casualty of the failed construction giant Carillion.

It employs 160 workers, including 90 at Broxburn, West Lothian, and 70 at bases in Warrington and Newcastle.

KPMG was appointed to take over the 60-year-old company’s affairs.

The mechanical and electrical building services company warned last Friday that it was at risk due to unpaid bills as a principal sub-contractor on several projects run by Carillion.  It had been contracted for a further £1.1m in work for this quarter.

Vaughan Engineering, which has revenues of £40m, is the first major casualty in Carillion’s supply chain following the contractor’s collapse eight weeks ago

Gavin Vaughan, finance director, said last week:  “We have tried everything we can to save our business, despite approaches to Scottish Enterprise, the Scottish Government, MPs, local and national government authorities, no assistance has been forthcoming.

“Instead, we are facing situations where we are actually being asked to honour clauses in our contracts which would mean we would be responsible for several years for warrantying and maintenance of work which we carried out should any problems occur, yet we haven’t even been paid for these installations.”

He added: “It is especially painful for all of us involved in this to know that none of it is our fault.

“At Vaughan Engineering we have always taken great pride in what we do, just last week we won another two industry awards.  We did the work we were commissioned to do, to our usual extremely high standard and as usual we completed it on time and to budget, yet this is the result.

“We are a family-owned firm and started our GB business 50 years ago.  It is a terrible blow not just for all of the individuals and their families but also for the economy.

“I think sadly it is inevitable that several suppliers and their employees will also be seriously impacted.”