Government steps in with grant 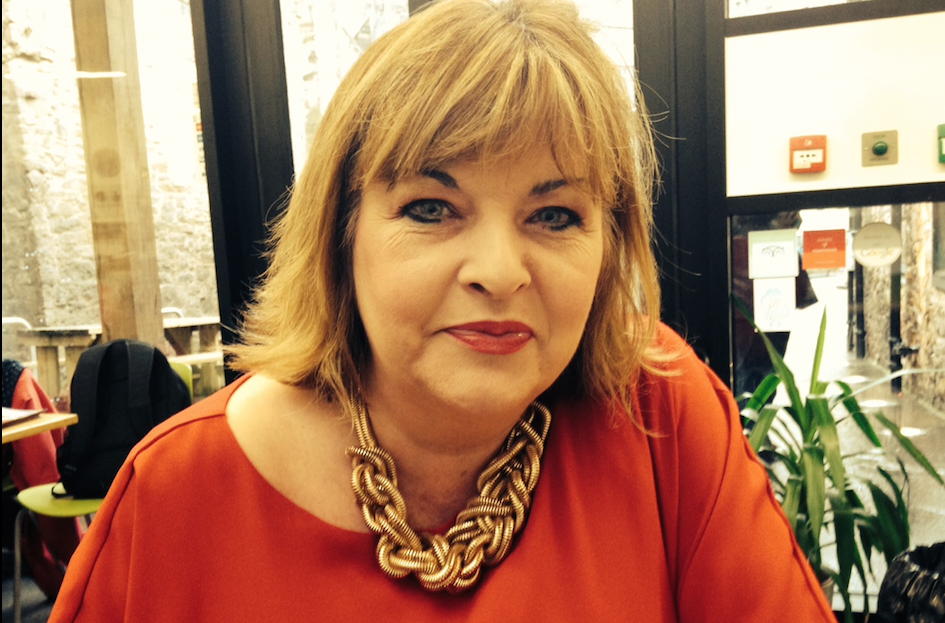 Calls have been made for a review into arts funding after Scottish Youth Theatre was spared the threat of closure.

The Scottish Government has stepped in to provide funds, matched by the private sector, after arts quango Creative Scotland pulled support for the group.

The £150,000 emergency grant will see the 41-year-old Youth Theatre company avoid closure in the summer.

It is expected to review its operations to include new partnerships around the country. The bail-out, the second from the government in four years, emerged less than two weeks after it declared it had no other realistic option but to cease trading.

“This is the second time that the Scottish Government has decided to step in and save the Youth Theatre after it failed to secure Creative Scotland funding.

“Creative Scotland still have questions to answer over how it reaches its funding decisions. We have now seen the Government step in with the Scottish Youth Theatre and other organisations have had their money reinstated after public outcry.

“We need to have a review into how arts organisations are funded going forward.”

Jacky Hardacre, artistic director of SYT, said the future of the Glasgow-based company had been secured by the deal, following intervention from First Minister Nicola Sturgeon.

Culture Secretary Fiona Hyslop said: “Scottish Youth Theatre has supported many young actors and other theatre professionals to find their voice and launch their careers. There was widespread concern about the announcement that the theatre was facing closure due to its financial position.

“This funding from partners will allow the theatre to maintain its work and complete the ongoing positive changes to their business.”

The bail-out will be embarrassing for Creative Scotland which has already been forced to reprieve a number of theatre companies working with children and disabled performers.