Cabrera Bello back to defend title at Gullane 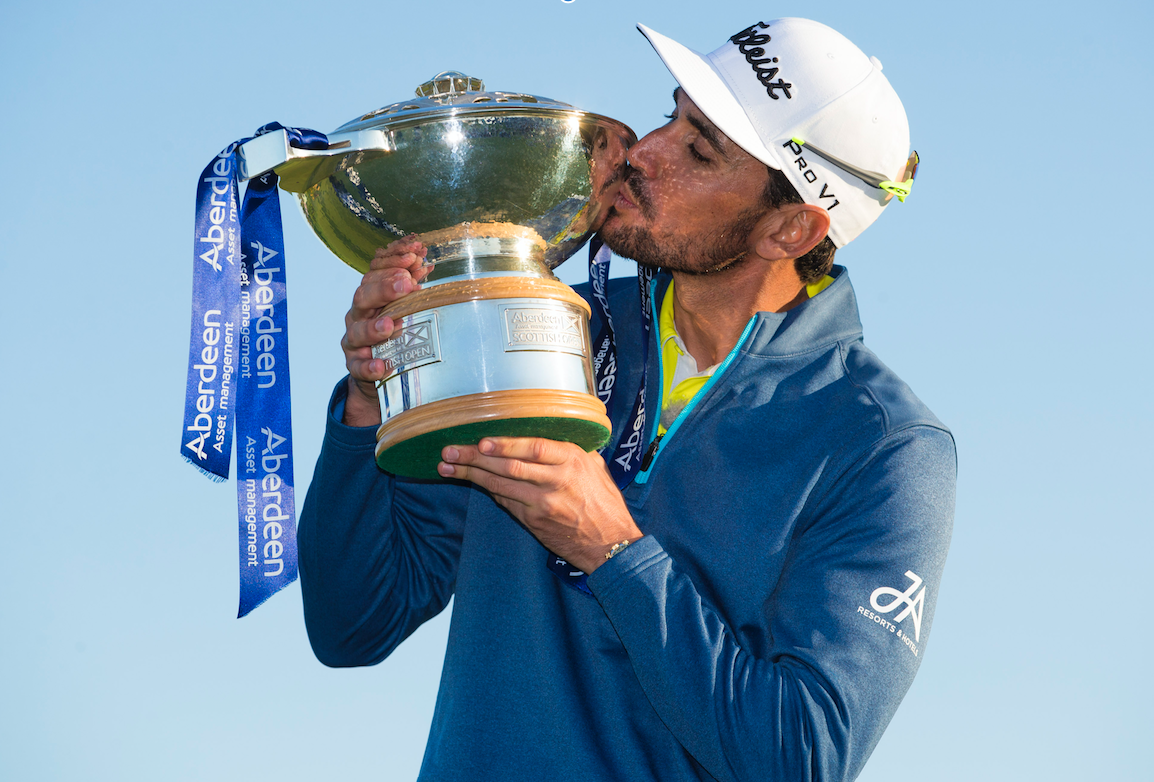 World No. 21 Rafa Cabrera Bello will return to Scotland this summer to defend his Aberdeen Standard Investments Scottish Open title.

The Spaniard will tee it up at Gullane in East Lothian from July12-15 in a bid to recapture the silver Quaich trophy after securing his third European Tour title – and his first play-off win – in some style last year when he overcame Englishman Callum Shinkwin at Dundonald Links.

The win set up a strong end to the season, which included a tied fourth place finish at The Open the following week and tied fifth at the final World Golf Championship event of the season in Shanghai.

He has continued that form into 2018, posting three top ten finishes, including tied third at the WGC-Mexico Championship earlier this month, to sit in fourth position in the Race to Dubai Rankings presented by Rolex.

Cabrera Bello, who went undefeated in his Ryder Cup debut at Hazeltine National in 2016, previously enjoyed victory at the 2009 Austrian Golf Open and 2012 Omega Dubai Desert Classic, and went on to post a further six second place finishes before sealing the biggest win of his career in Ayrshire.

This year the Scottish Open once again takes its place on the European Tour’s Rolex Series, a premium category of tournaments on the Race to Dubai, each with a minimum prize fund of US$7million. The 36th staging of the internationally renowned event will be played in its traditional slot in the week before the 147th Open Championship at Carnoustie.

Cabrera Bello said: “I can’t wait to return to defend my title at the Aberdeen Standard Investments Scottish Open. The victory last year was a special one, and it was the first time I had won in a play-off, too.

“I love playing links golf and always enjoy the Scottish Open. In the past few years it has been in a great position just before The Open and has prepared us in the best way. The win last year really helped with my confidence going into it.

The Scottish Open is returning to Gullane for the first time since 2015, when American Rickie Fowler took the title.