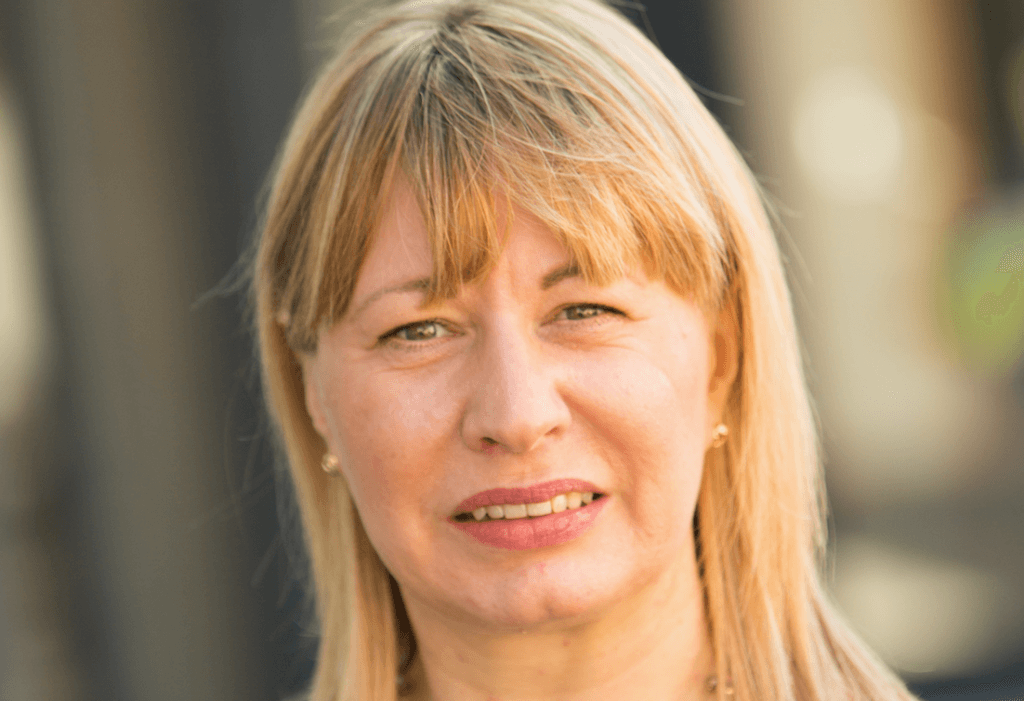 Amanda Boyle: ‘an opportunity to breathe new life into a well-respected brand’

Weight loss and healthy eating brand Scottish Slimmers is under new ownership following a six-figure acquisition by Best You (Wellbeing).

Scottish entrepreneur Amanda Boyle has taken up the role of chief executive.

Scottish Slimmers operates in 100 towns and cities across Scotland, employing more than 60 membership managers and staff at its Aberdeen head office.

With more than two decades of experience working with companies and organisations to adapt to change, Ms Boyle’s interests are primarily commercialising innovation and developing high performing teams.

In 2017, she was appointed Entrepreneur in Residence at Aberdeen Business School at Robert Gordon University.

Commenting on her new role, she said: “In a market that’s worth more than £2bn each year, this is a great opportunity to breathe new life into a well-respected brand that needed updating.

“We will remain headquartered in Aberdeen, with a new management team comprising two internal promotions and one external hire.

“Scottish Slimmers is on a mission to transform the way the world thinks about weight loss and wellbeing.”

Increasingly, Scottish Slimmers is working with employers to encourage employees to make better choices around lifestyle and eating habits. An estimated 137 million working days were lost to sickness in the UK in 2015-16 with Scotland’s sickness absence rate 2.5% compared to the 1.9 % overall absence rate for the UK in the same period.

Scottish Slimmers has closely identified with the objectives of the Scottish Government to tackle obesity, with two-thirds of people either overweight or obese, according to the 2015 Scottish Health Survey.