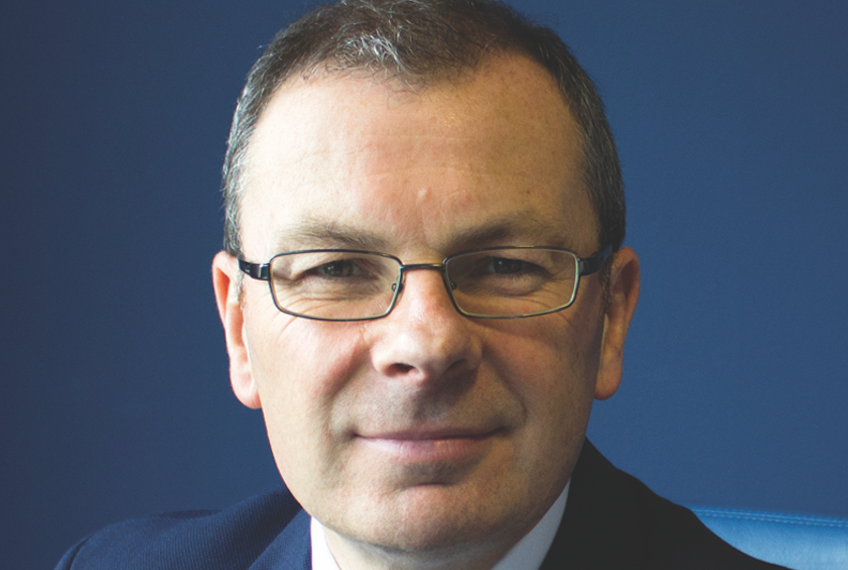 Donald Borland has resigned as director and company secretary of Kirkcaldy-based Havelock Europa, the shop and office fitting business.

Mr Borland, a former group finance director with Miller Group, leaves next month after less than a year in the role having been appointed chief financial officer in April 2017.

While the company, which is listed on the London Stock Exchange, begins its search for a new board member, the recently-appointed head of finance, Bruce Middleton, will assume responsibility for all finance matters. He will be supported by Ian Whybrow on an interim basis, for a period of four to six months.

Shaun Ormrod, chief executive of Havelock Europa, said: “On behalf of the board, I’d like to thank Donald for everything he has done in his time in the role.

“He leaves with our best wishes for the future and I look forward to announcing a replacement at board level in due course.”

Mr Middleton was previously chief finance officer at Wood Group Specialist Technical Solutions in Aberdeen before his taking up his post at Havelock Europa.

It’s the Fife company’s second high-profile departure in less than six months, David Ritchie having resigned as chief executive in September with Mr Ormrod his replacement.