Pound given a further leap 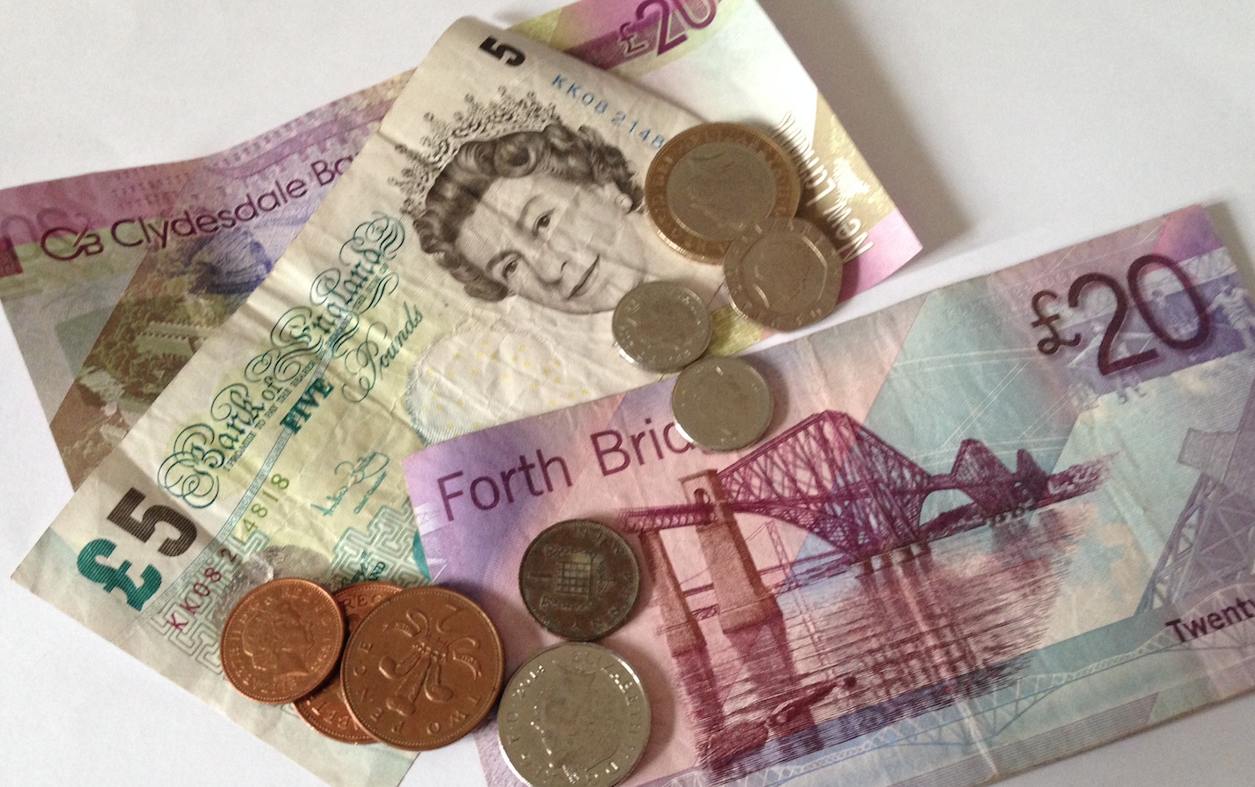 Cost of borrowing may soon be on the rise

The Bank of England gave a strong signal of an imminent interest rate rise after two members of the monetary policy committee voted for an increase today.

The 7-2 vote to maintain the 0.5% rate was unexpected. The pound, already up on Brexit deal progress, ticked up further, although May’s anticipated rate rise is already priced in.

David Lamb, head of dealing at Fexco Corporate Payments said: “Sterling’s brief surge to a seven-week high against the dollar and its fleeting foray past €1.15 against the Euro – its strongest level since June 2017 – are likely to be the high water mark for now.

“Nevertheless we are seeing a gradual shifting in the Bank of England’s tectonic plates. With the UK economy stabilising – if not yet shining – in the wake of its Brexit-induced funk, the Bank is looking increasingly determined to take it off monetary policy special measures.

“Interest rate rises are coming, and coming soon, and the pound is on a roll as a result.”

Ed Monk, associate director for Personal Investing at Fidelity International, said: “The message from the Bank of England to borrowers couldn’t really be clearer: get ready for higher rates now.

“Two members voted for a rate rise this month and the Bank said nothing to dispel expectations that rates will rise in May.

“The rate rise made in November felt like a straightforward reversal of the emergency post-Brexit cut, but this now feels more like we’re entering a genuine tightening phase at the Bank.

“Inflation has been above target for more than a year but it’s recent stronger wage growth that has prompted Mark Carney and the other MPC members to become more hawkish.

“They expect wage rises to increase and soon overtake inflation (they already have if you include bonuses[i]).  As unlikely as it may seem to struggling UK households, the Bank is worried about an overheating economy.

“If the Bank’s central case proves correct, the good news is that wages should be able to regain some lost ground as the currency-driven inflation that followed the Brexit result eases back and the benefits of a tight labour market at last translate into a pay-rise for workers. The sting in the tail will be higher costs of borrowing for indebted households.

“The MPC breaks up now for a month and returns in May, with the signs pointing to a rate rise. Despite that, the upward trajectory of interest rates is still expected to be gradual.

“Savers and investors will need to push up the risk spectrum to secure an acceptable yield. With the stock market yielding around 4%, it is likely to be a better source of income than cash or safer fixed income investments for a while yet.”

“The best interest rate hawks could have hoped for was that MPC member, Ian McCafferty, resumed his stance of calling for higher interest rates having voted with the rest of the MPC to hold them at 0.5% in recent months. And it looks as if he didn’t let them down.

“Markets currently give a more than 50% chance to an interest rate hike in May.

“By then, the MPC will have had first quarter GDP data to analyse, will have a better sense of how fast wages are growing as well as two more months of inflation data to work with too.

“With the announcement on Wednesday that the UK’s largest employer – the NHS – was giving its staff a big pay rise over the next three years, it’s likely average wages will, at least, rise to meet inflation over the coming months, if not surpass it.

“So, wage pressure may become the main focus for the Bank in the months ahead.

“If inflation continues to fall and GDP stays fairly resilient – although it’s a big if, given the failure rates in the retail sector and snow – a rate rise is all but guaranteed in May.””