Bolt for Aggreko as it suffers £26m drop in profits 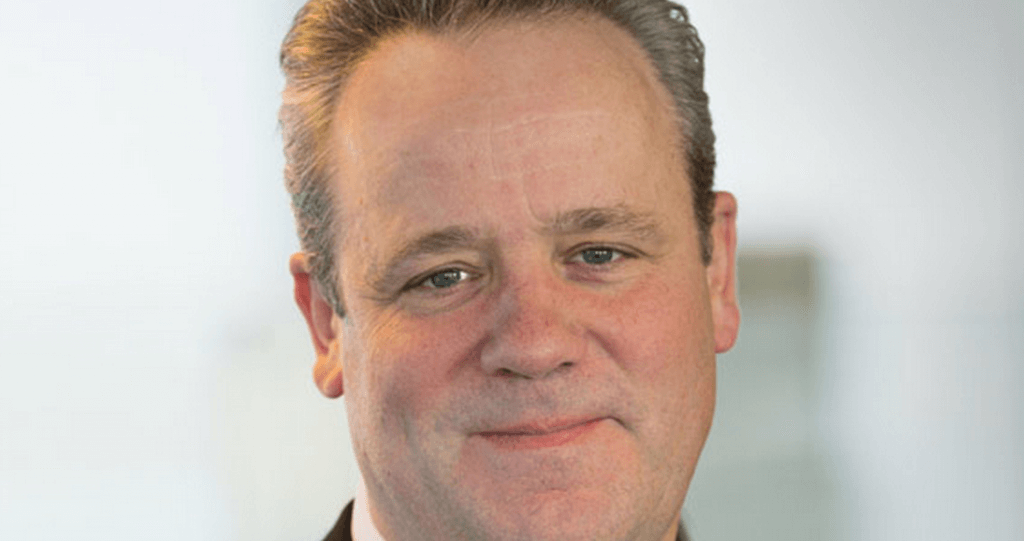 The group said that the 11.7% fall to £195m compared to £221m the preceding year before exceptional items comes after a challenging period in Argentina.

Posting its annual results, the company said: “As previously disclosed, this year’s performance has been materially impacted by the repricing and off-hire of our utility contracts in Argentina, which masks the underlying improvement in performance across the rest of the business.

“These contracts were signed in 2008 when market conditions were significantly more favourable and the country was a much higher risk environment. We will make clear the impact of these contracts on the group’s performance where appropriate.”

A full year dividend is maintained at 27.12p and chief executive officer Chris Weston said the figures posted today were ‘as expected’.

“I am pleased that we are seeing revenue growth return, with strong performances in both Rental Solutions and Power Solutions Industrial,” he said.

“As expected, the challenges in power solutions utility held back the group overall.

“Over the last three years we have stabilised the business, enhanced our service offering and positioned ourselves to prosper in rapidly changing energy markets.

“We have delivered over £100 million in cost savings, invested in new systems and processes and developed new technology, all of which enables us to provide high quality solutions for customers.

“We expect 2018 group profit before tax to be in line with last year, on a constant currency basis.”

It was a busy year for acquisitions.

July saw Aggreko acquire Younicos, a global market leader in the development and deployment of integrated energy systems, for £47m.

The previous month, the group acquired 95% of Indonesia-based power rental company KBT (Kerta Bumni Tekindo) for £25m while in January, the group also completed the acquisition of the US heating and equipment supplier TuCo Industrial Products Inc (TuCo) for £3 million.

The group said it delivered over £100m in cost savings and has invested £20m in new systems over the past three years, positioning the business for future growth.

Last month saw Aggreko announce the acquisition in North America of the business and assets of A Contact Electric Rentals for £21m, a deal which will be detailed when the group publishes its half-year results for the six months to 30 June 2018 on 1 August.

Heath Drewett will be joining the company from WS Atkins this quarter as chief financial officer following the departure of Carole Cran to Forth Ports.

The company secured a £32m deal to supply power to 18 competition venues at last month’s Winter Olympics in South Korea and will be providing the power for the 2018 Gold Coast Commonwealth Games in Australia, the country’s largest event for over a decade.

The annual general meeting will be held in Glasgow on 26 April.