Watchdog told to publish RBS report by next week 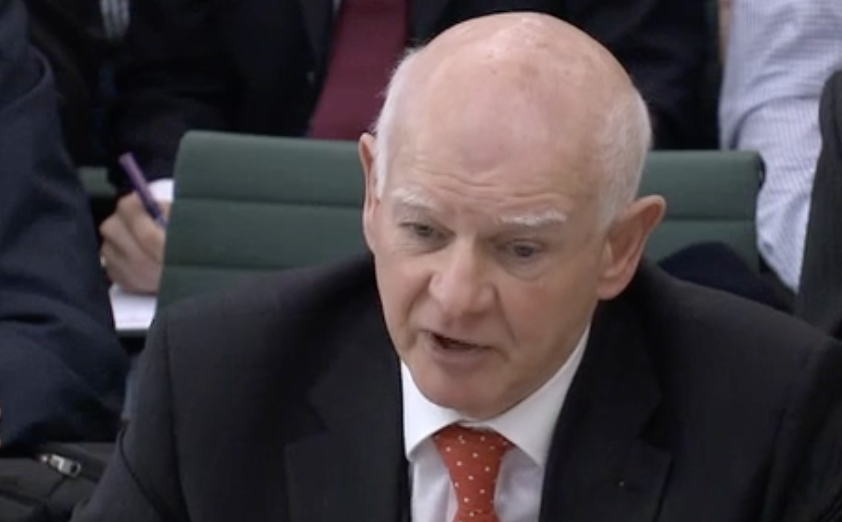 The City watchdog has been ordered to publish its report into RBS’s alleged mistreatment of small firms.

Nicky Morgan, chairman of the Treasury select committee, has given the Financial Conduct Authority a deadline of 16 February to make its findings public.

An interim summary of the review published by the FCA, found 92% of potentially viable businesses that went into the bank’s global restructuring group had “experienced some inappropriate actions”.

Shadow Treasury Minister Clive Lewis told the Commons he has seen an un-redacted copy of the report which states the lender’s behaviour was “systemic and widespread”.

He added that the RBS chief executive, Ross McEwan, and chairman, Sir Howard Davies, “misled the Treasury select committee in their evidence and [the bank] had a stated policy of misleading members of this house.”.

The MP has handed the document to Mrs Morgan.

Mr Lewis’s comments follow an appearance last week by Mr McEwan and Sir Howard before the committee which is investigating allegations tat GRG intentionally pushed some businesses towards failure to pick up their assets cheaply.

Mr Lewis told MPs: “Far from being isolated incidents of poor governance as they claimed to the committee, this report explicitly states their behaviour was ‘systemic and widespread’.

“Furthermore, it is clear the summary of the report the FCA has published is, what I would politely describe as, a sanitised version.”

The FCA has agreed to publish the full GRG report after RBS said it would not prevent its release.

Mrs Morgan said: “The FCA has consented to publish [the] report once it has completed its [enforcement] investigations into conduct at GRG. The committee expects these investigations to be completed swiftly.”

RBS denied that its executives misled the Treasury Select Committee.
Share The News