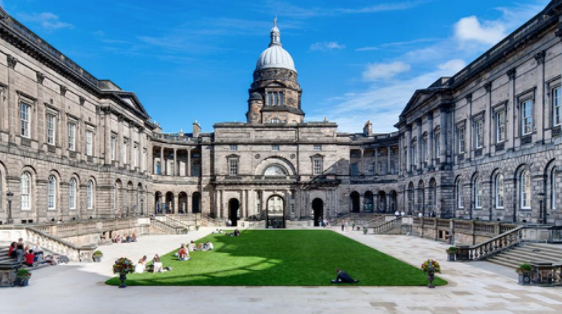 University will pull out of fossil fuel investments

Edinburgh University has announced that it will complete its transition out of fossil fuel investments within three years.

The decision, approved by the University’s ruling body, the University Court follows its commitment – made in 2016 – to become carbon neutral by 2040.

Court members agreed the changes will be completed within a timescale of three years.

In May 2015, the University signalled its intention to use its investments and procurement power to support the transition to a low carbon economy and to divest from the most polluting fossil fuel companies.

Within weeks, £2.5m of investment was removed from firms involved in coal and tar sands.

In 2013, Edinburgh became the first university in Europe to become a signatory to the Principles for Responsible Investment, a UN-backed initiative which aims to make the global financial system more sustainable.

Investment in fossil fuels currently represents less than 1 per cent of the total University of Edinburgh funds under management, which is around £1 billion.

Alongside these changes to its investment policy, the University will continue to engage with fossil fuel companies in its research and teaching.

“Over the past few years, we have thought hard about how to respond to that challenge. This change in our investment strategy is a vital step on that journey.”