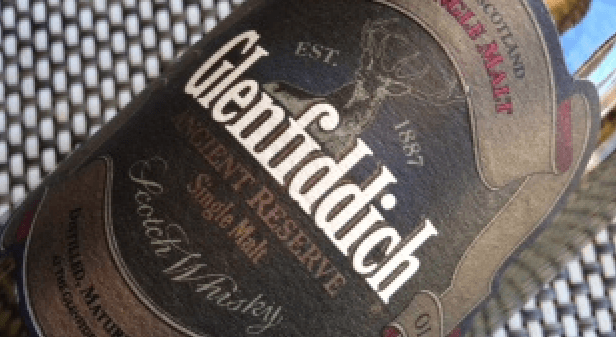 Scotland’s top private firms employed more people, increased salaries and saw a rise in profits in 2017, according to new research.

The data confirms recent evidence that businesses are showing greater resilience to political and economic uncertainty.

Andrew Howie, managing partner for Grant Thornton in Scotland, said: “2017 was undoubtedly a challenging year for the Scottish economy, but there’s little doubt that resilience and a sharper focus on achieving sustainable, long-term growth have become embedded in our industrial strategy, which has helped to counter the global challenges that lie ahead.”

“Key to the success has been a genuine commitment to collaborate, enabling the widest possible range of companies – from small start-ups to long-established family-run operations, to build on each other’s success and champion a single Scottish food and drink brand on the global marketplace.”

The ongoing challenges facing Scotland’s energy sector are reflected in this year’s report with the number of firms from the industry group down from 9 in 2016, to 7, and total turnover down from £1.4bn to £1.2bn. However, 2017’s data offers some optimistic indications for the year ahead, with the total number of employees up from 6,990 to 7,316.


Barry Fraser, Grant Thornton’s head of energy & natural resources in Scotland, commented: “Led by a decline in oil prices, Scotland’s energy sector has endured a challenging period with cost cutting and a lack of new investment.

“However, the industry is resilient and many companies have adapted and made themselves more efficient, re-focused on stronger international markets, diversified into other industries and collaborated to expand their product and service offerings.

“The oil price has also now improved and there are positive signs that this will help increase investment into the sector.

“We’re not out of the woods yet, but Scotland’s energy sector will continue to have an important role to play in the country’s economy.”