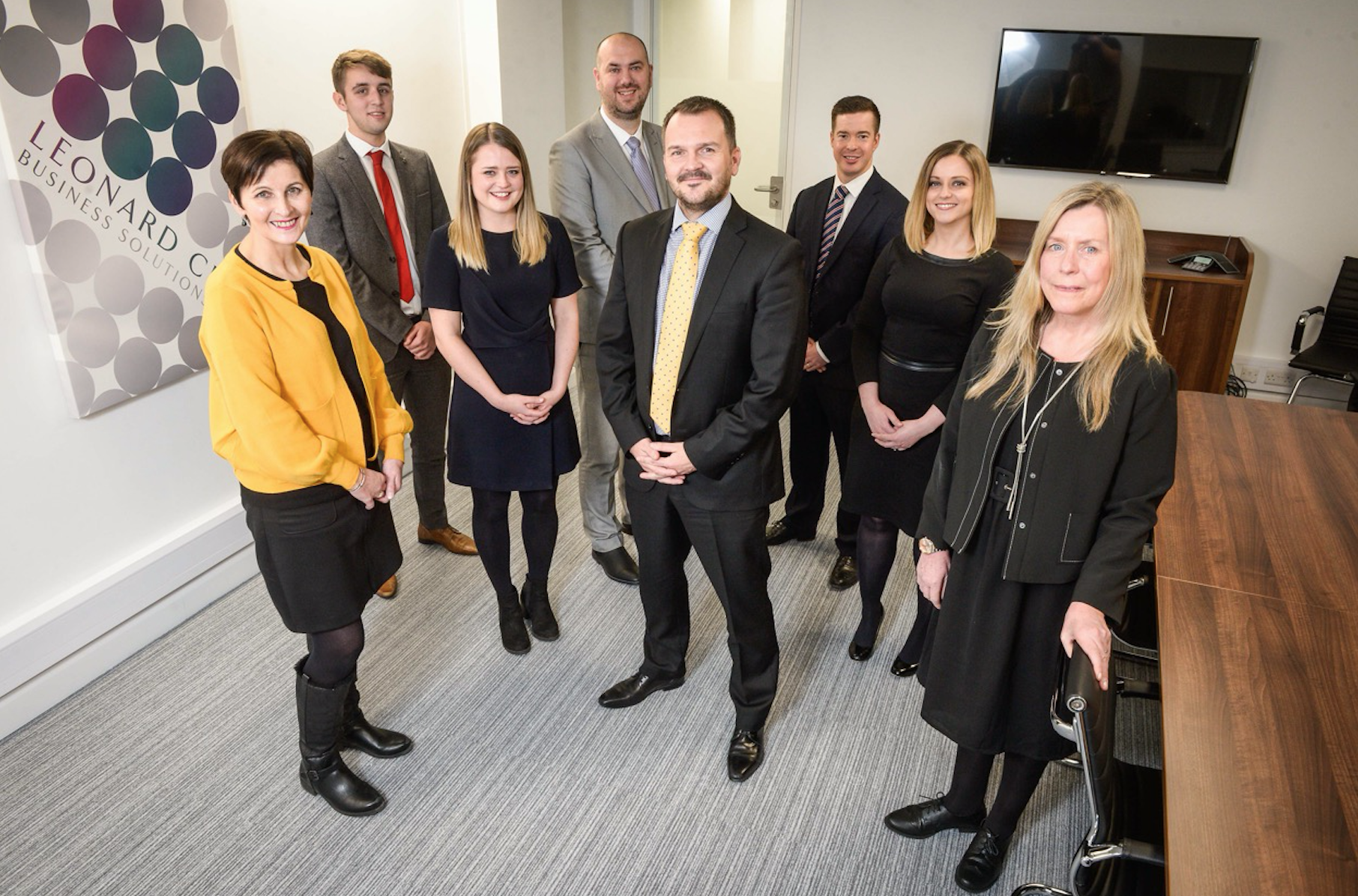 Leonard Curtis Business Solutions Group (LCBSG) is celebrating a successful first year in Scotland with an expansion of its Glasgow team.

The company opened an office in Glasgow just over a year ago, taking the total number of offices across the UK to 15.

To meet the rising number of enquiries from SMEs, LCBSG has increased its Glasgow-based technical team to eight – six of which are from Scotland’s leading ‘Big Four’ firms – who between them have over 90 years’ experience.

With HMRC appearing to take a more proactive role in recovering Crown debt, the Glasgow office has seen a steady increase in HMRC-led insolvency appointments, whilst LCBSG’s specialist turnaround and business intervention division  – Corporate Strategies – which also now operates from Waterloo Street in the city – is processing an increasing number of Time to Pay (TTP) arrangements for those companies feeling pressure from its creditors.

The success rate speaks for itself. Last year alone, 95% of Corporate Strategies’ TTP applications were approved by HMRC – 56 of the 59 TTP proposals submitted – as more businesses sought expertise earlier. This helped reschedule payments of approximately £9million and saved more than 1700 jobs nationally.

Up 3.1% or 11,110  last year, the total number of private sector enterprises in the country stands at 365,600, which is the highest figure since the time series began in 2000. These statistics are supported by findings of a recent study that cites Scotland as the best overall location in the UK to set up a new business. In it, Edinburgh takes top spot, with Glasgow at number two and Aberdeen also making the top 10.

Stuart Robb leads the LCBSG Glasgow team and said: “Despite the continuing uncertainty surrounding the Scottish economy, it is encouraging to see the number of business failures falling to an eight-year low and Scotland being heralded as the best place in the UK to set up.

“However we’ve recently experienced a sharp increase in the number of SMEs approaching us to agree TTP arrangements. Again, this is positive to see as early negotiation can often be an effective, viable way to retain control of the financial and commercial situation before it becomes too severe.

“We’re also experiencing an upturn in the number of new start-up businesses who require our company secretarial and formation services. We’re a team of entrepreneurs supporting a nation of them. Scotland has more SMEs than ever before and we’re delighted to aid their growth.

“It goes without saying that I am really pleased with the response we’ve enjoyed as a business since opening our doors in Scotland. Our office move and team expansion is testament to that and we are very much looking forward to the next twelve months.”

Corporate Strategies is a division of LCBSG and delivers expert turnaround and business improvement advice to SME owners, their advisers and key stakeholders.

From its 15 offices across the UK, it supports SME owners, stakeholders and professional advisers on financial and operational issues faced at every stage of a business’ lifecycle. LCBSG’s specialist teams deliver positive strategic advice on all areas of accountancy, restructuring, law and finance – devising bespoke solutions to meet the most specific requirements and deadlines. 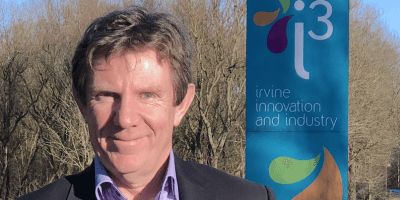