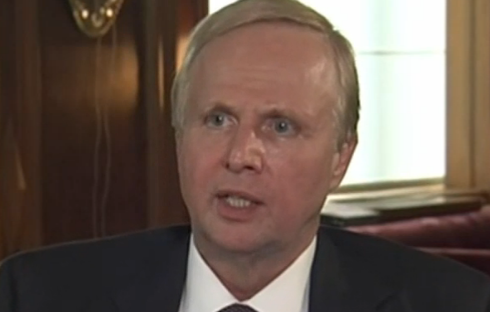 Oil giant BP enjoyed one of its strongest years with a sharp rise in profits and the most successful year for exploration since 2004.

Chief executive Bob Dudley said: “2017 was one of the strongest years in BP’s recent history. We delivered operationally and financially, with very strong earnings in the Downstream, Upstream production up 12%, and our finances rebalanced. And we did all this while maintaining safe and reliable operations.

“We enter the second year of our five-year plan with real momentum, increasingly confident that we can continue to deliver growth across our business, improving cash flows and returns for shareholders out to 2021 and beyond.

“At the same time, we are embracing the energy transition, seeking new opportunities in a changing, lower-carbon world.“

The company announced a quarterly dividend of 10 cents per ordinary share ($0.600 per ADS), which is expected to be paid on 29 March. The corresponding amount in sterling will be announced on 19 March.

·   Operational reliability was high, with refining availability* and Upstream BP-operated plant reliability* both 95%.

·   Exploration delivered the most successful year for BP since 2004, with around 1 billion boe resources discovered.

·   Non-operating items in the fourth quarter, which are excluded from underlying profit, included a $0.9 billion charge for US tax changes and a $1.7 billion post-tax charge relating to a further provision for claims associated with the oil spill.