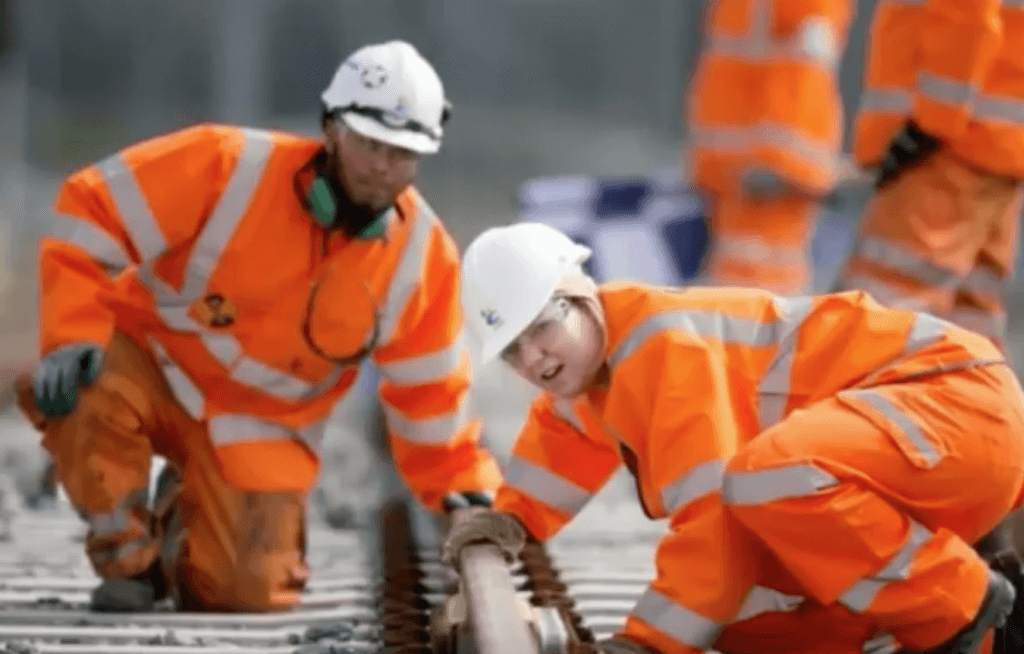 Many Carillion workers are facing redundancy

Contractors hit by the collapse of Carillion are being offered government-backed loans through high street lenders.

The move by UK Business Secretary, Greg Clark, follows an announcement from the Official Receiver that 377 workers at the failed construction giant will be made redundant.

Mr Clark said SMEs contracted to the firm could apply to high street lenders for a share of £100m in support from the British Business Bank. High street banks have already agreed to provide “tailored support”.

Carillion plunged into liquidation last month after running up £900m in debts, a £590m pension deficit and hundreds of millions of pounds in unfinished public contracts.

Support from the government will provide give assurances to high street lenders who are concerned that contractors may lack the required assets for security.

Mr Clark said: “We want to signal very clearly to small and medium-sized businesses who were owed money by Carillion that they will be supported to continue trading.

“The banks have responded to my request by agreeing to support businesses and individuals affected.

“This further guarantee will help those businesses who may not be able to provide the usual security for a loan.”

The loan scheme will support overdraft borrowing and refinancing of existing debt.

Mr Clark’s comments followed an announcement that hundreds of Carillion workers will be made redundant. The Scottish figure is likely to be around 30 so far. Notices were given on Friday to staff on the Aberdeen Bypass project.

A spokesperson for the Official Receiver said: “As part of the ongoing liquidation of the Carillion group I am pleased we have been able to safeguard the jobs of 919 employees today. Most staff are transferring on existing or similar terms and I will continue to facilitate this wherever possible as we work to find new providers for Carillion’s other contracts.

“Despite best efforts it has not been possible to secure the jobs of 377 staff, who will be made redundant. Those affected will be entitled to make a claim for statutory redundancy payments. The Jobcentre Plus’ Rapid Response Service stands ready to support any of these employees by providing advice and information so people can move into a new job as quickly as possible.

“I recognise that this will be a worrying time for all those affected, their families and local communities. I would like to thank all staff for their professionalism throughout the liquidation.

“I am expecting many employees working on other Carillion contracts to transfer in the coming weeks and we are continuing to keep the workforce updated as these are arrangements are finalised.”

Unite Scotland held crisis meetings for Carrillion workers at union offices in Aberdeen, Ayr, Dundee, Edinburgh, and Glasgow amid a mood of anger among the workers because more than two weeks after the collapse most workers don’t know what is to happen next.

Unite organiser Stevie Dillon said: “When Carillion collapsed the top people were looked after with million pound handshakes. It’s clear now that the workers who are paying the price for the collapse are left in limbo – not knowing when their next wage is going to be paid or even if there is one coming. This is a disgrace.

“It looks like all the big promises that were made about jobs being protected are now being broken. For example we were told that the workers on the Aberdeen Bypass would have their jobs guaranteed. It doesn’t look like that after today’s sackings. Our fear is that today’s trickle of job losses will become a flood tomorrow.”

Unite is calling on the Scottish Government to ‘step up to the plate’ and clarify what is happening on all public sector contracts in Scotland, including the three major infrastructure projects in Aberdeen, Edinburgh Waverley and the Shotts rail electrification.