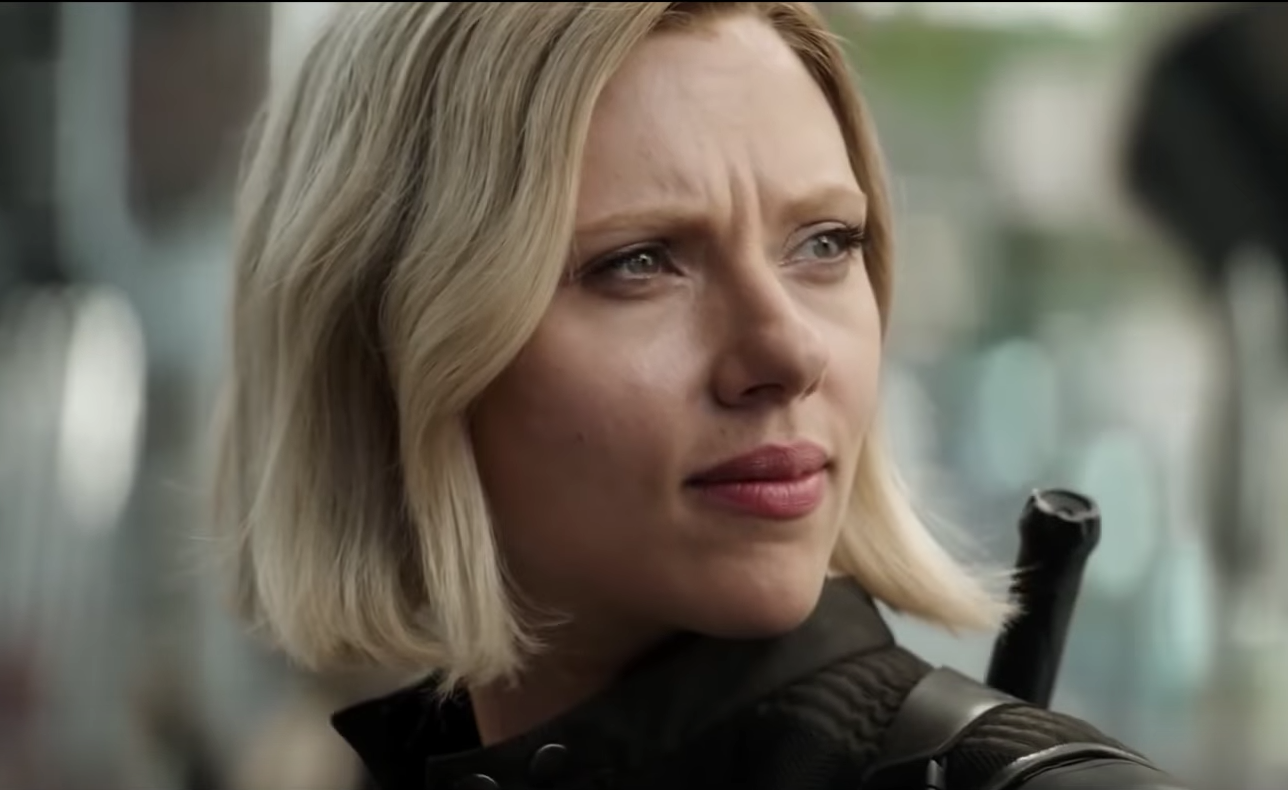 Filming of the latest superhero movie in Edinburgh was mainly responsible for a surge in earnings from the movie industry.

The 2017 impact figures surpass the previous record year, 2016 when Danny Boyle’s T2 Trainspotting and the wartime epic Churchill helped boost the value of the industry to £7.7m.

Other big screen productions contributing to the 2017 figures were the feature film Mary Queen of Scots starring Margot Robbie, and Outlaw King about Robert the Bruce. Other Edinburgh locations featured in TV dramas Trust Me and Liar, and the latest series of Outlander.

The making of the Avengers film saw more than 400 crew members descend on Waverley Station, Cockburn Street, Victoria Street and the Royal Mile.

Film Edinburgh, which works with production companies and location managers, said Avengers: Infinity War was the largest and most complex shoot ever to film in the Old Town.

It estimates that the film was worth at least £10m to the economy.

Brothers Joe and Anthony Russo, co-directors of Avengers: Infinity War said they jumped at the chance to film scenes in the city because it had never been used as the backdrop to a big action film.

Joe Russo said: “The city is such a unique and iconic location, but one never seen as the backdrop for a big action film, which is incredibly exciting.”

Anthony Russo added: “The support from all local agencies, such as Film Edinburgh, has been invaluable in helping to coordinate this complicated shoot.

“We appreciate the entire city’s help and are excited to have such a beautiful and historic city in the film.” 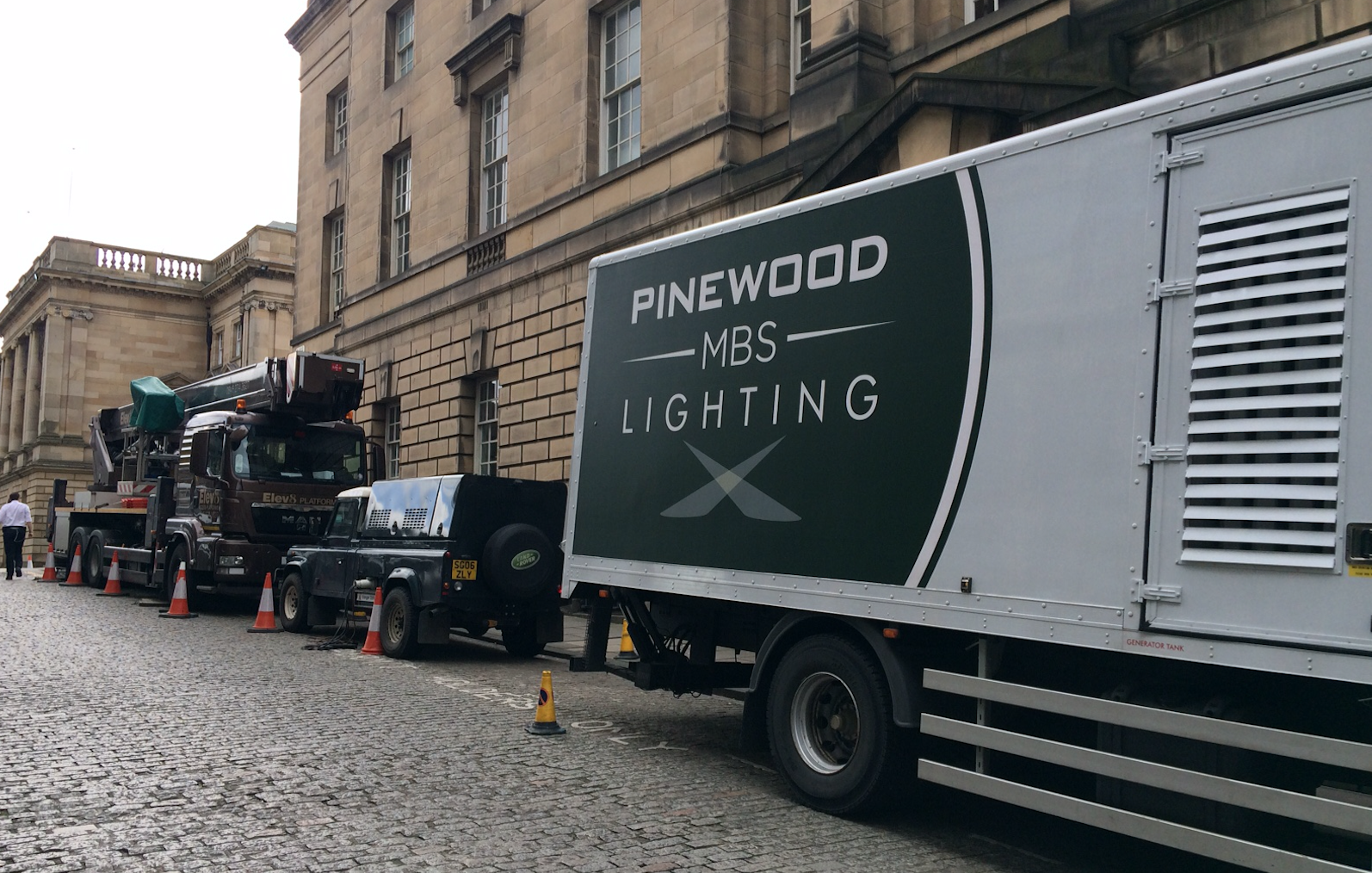 In total there were 1,068 days of filming of 348 productions last year, compared to 322 productions across 938 days during the previous 12 months.

Film Edinburgh manager Rosie Ellison said: “It has been a fantastic year and the impact of Avengers: Infinity War has been a large contributor to that.

“We’re looking forward to the film opening in April, and encourage fans to come and see it in Edinburgh.

“Accommodating feature films shows the industry that not only is Edinburgh a uniquely stunning and historical location, it also has the infrastructure in place to support big budget productions, and we’re hugely proud to have worked on such a range of exciting projects.”