After issue of impact studies... 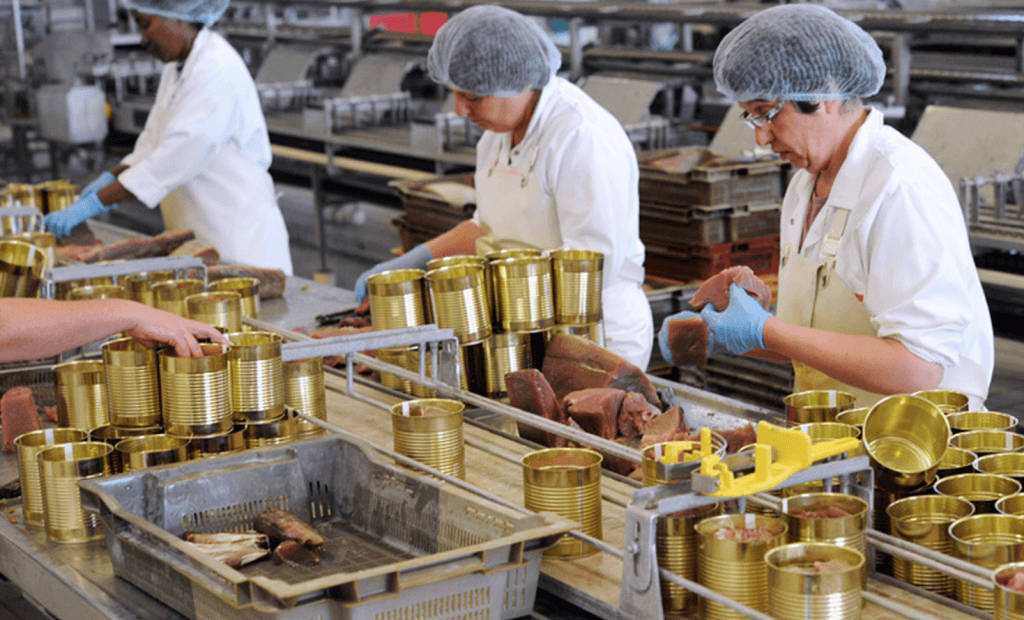 Campaigners demanding a halt to the Brexit process, or a second referendum, say revelations of its impact on the UK economy should force a rethink.

Government studies suggest a huge slowdown, particularly in the old industrial regions of the UK.

Without any kind of deal, it suggests four areas of the UK would see a double digit slowdown in GDP growth.

Following the leak of figures to the Buzzfeed news website last week, ministers agreed to allow MPs to see the reports in the House of Commons library.

The forecasts present a 15-year impact of the UK staying in the single market, doing a trade deal with the EU or leaving without a deal.

In each scenario, growth would be lower, by 2%, 5% and 8% respectively, than currently forecast.

The research suggests London – which backed Remain – would fare the best, with reductions of 1%, 2% and 2.5% in each of the three scenarios.

Brexit-backing Conservative MP Jacob Rees-Mogg has accused Treasury officials of “fiddling the figures” to make all options but staying in the EU look bad.

The government insisted the analysis does not measure the impact of a comprehensive trade agreement, covering goods and financial services.

But Scottish Liberal Democrat leader Willie Rennie said: “The Government’s own research is now showing that Brexit will be an economic disaster for every part of the UK. We need to stop Brexit before it is too late.

“The Conservatives are putting the public in the firing line because they are hell bent on Brexit.

“People did not vote to make themselves poorer and should have the right to reject a bad deal on Brexit.”

SNP MP Peter Grant said: “The UK government’s leaked internal Brexit analysis makes for utterly grim reading. Theresa May must now end the shameful secrecy surrounding the UK government’s Brexit plans and publish the papers in full – which we now know will have catastrophic consequences for Scotland and the UK’s economy.

“The Tories must now explain why they accused the Scottish Government of scaremongering when their own government was covering up similar findings.

“The leak underlines the case that remaining in the Single Market and Customs Union is the only way to minimise that economic harm.

“It’s time Theresa May stood up to the Brexit hard-liners and started putting jobs and living standards first.” 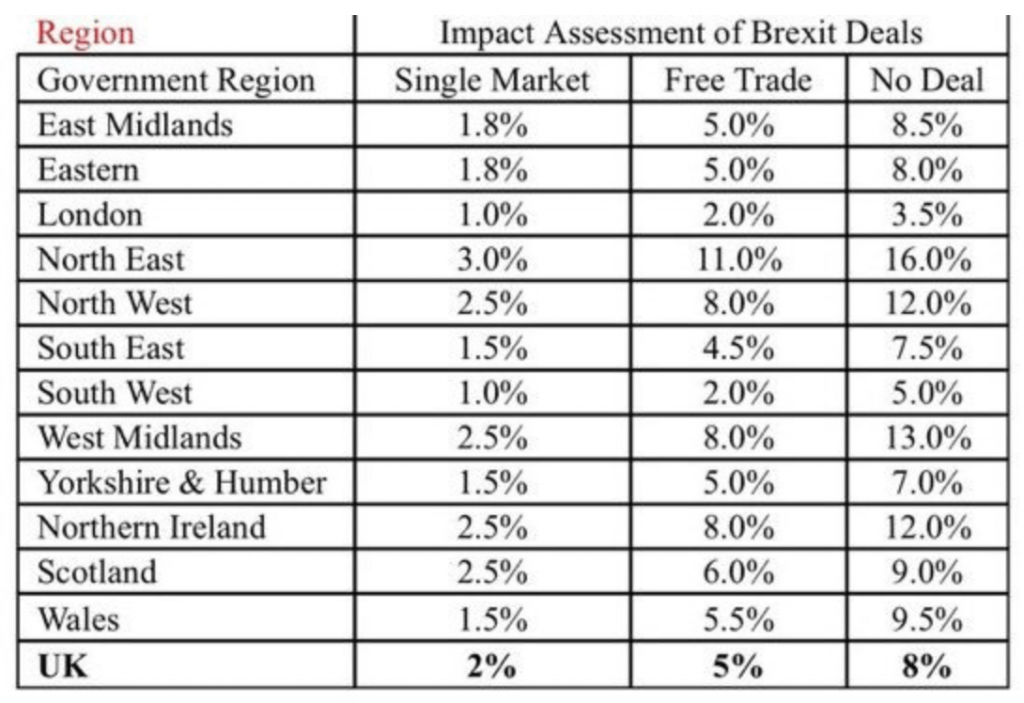