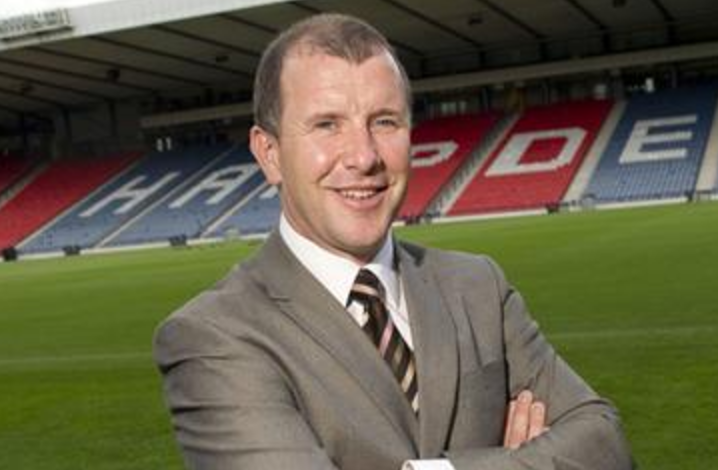 Under-fire Scottish FA chief executive Stewart Regan has quit his post and could open the way for the first female to head up the organisation.

Mr Regan was roundly criticised for the handling of the search for a successor to Gordon Strachan as manager of Scotland, the drawn out pursuit of top target Michael O’Neill failing when the Northern Ireland boss rejected the chance to take up the reins.

The decision to step down comes almost eight years after he was appointed.

“I have devoted my time in Scotland to modernising, protecting, developing and promoting the game, whilst facing into some extremely challenging head winds during my time in the job,” he said.

“While it has been tough, I am proud to leave having overseen a period of significant change and substantial growth following the McLeish Report in 2010.

“We are now at another staging point and I recognise that it is now time for further change. I have decided to step aside to allow new leadership to take the organisation forward.

“I would like to thank the staff for their energy, hard work and support during my tenure. Their love of the game mirrors Scotland’s passion for football and I am proud to have served the Association.”

Mr Regan made a range of changes during his time in charge including streamlining the Scottish FA committee system, introducing a more transparent and independent disciplinary process, creating a pyramid system and delivering a new performance strategy.

He also leaves the SFA in good financial health, having recorded its highest ever profit in 2017. 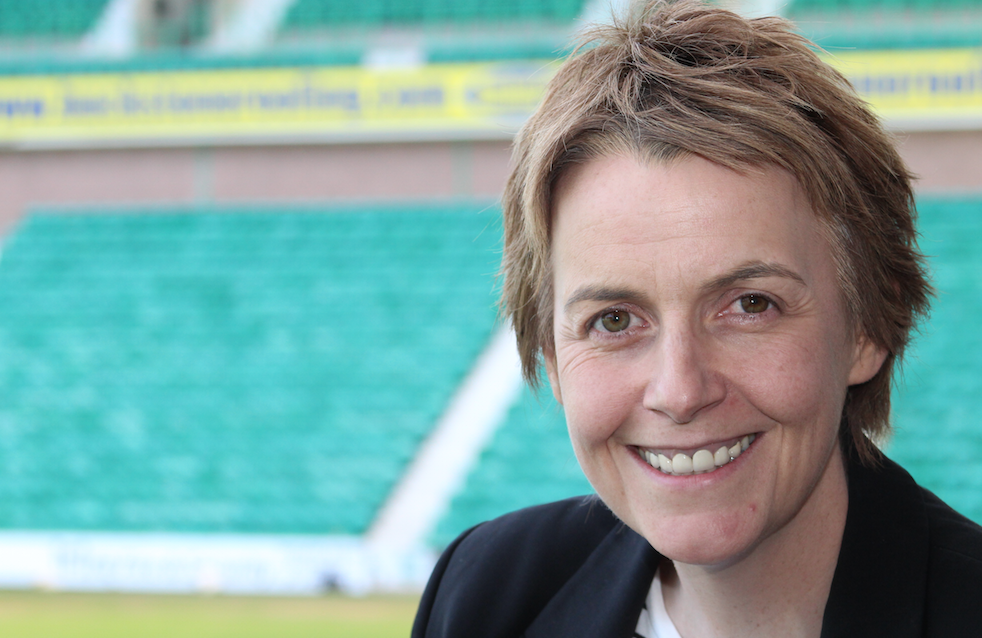 Among those tipped to replace him is Hibernian chief executive Leeann Dempster whose chairman at Easter Road, Rod Petrie, will become president to the SFA in the summer of 2019.

Dempster, a former account director at an advertising agency, has won admiration since she became chief executive at Motherwell.

Scottish FA president Alan McRae said: “I would like to place on record my thanks and appreciation to Stewart for his commitment to Scottish football.

“He has worked tirelessly and has helped drive through a number of improvements to the governance of the game in the country.

“The search for a new chief executive will begin immediately as we will continue to drive Scottish football forward on and off the pitch.”