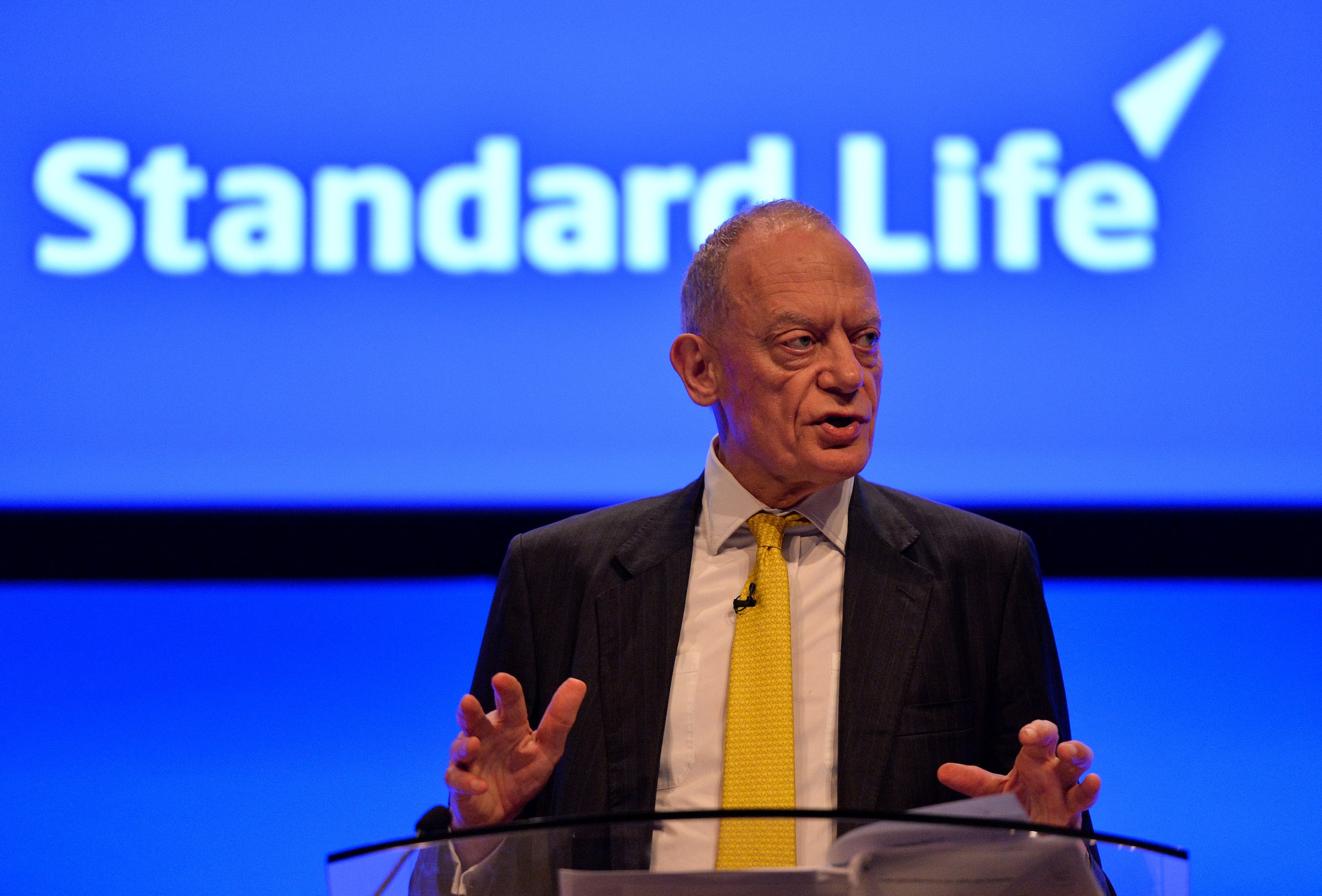 Standard Life Aberdeen has announced it is selling its insurance business in a £3.24 billion deal that will confirm long-held plans for it to focus on asset management.

The company is offloading the division to the acquisitions vehicle Phoenix in a cash-and-shares deal that will leave Standard Life Aberdeen with a 20% stake.

Phoenix will double in size and 50% of its staff will be based in Edinburgh where it will maintain SLA’s insurance arm’s operational headquarters.

Standard Life Aberdeen will retain a number of retail and advisory businesses including 1825.

The assurance business is primarily based in Britain, with operations in Ireland and Germany, and serves around 4.5 million customers and clients.

It is the first deal for Phoenix since 2016 when it bought two businesses, Abbey Life and Sun Life, from rivals. The group is a specialist in consolidating closed life assurance and has a market value of £3bn.

In a statement, Mr Skeoch and fellow CEO Martin Gilbert, commented: “With today’s news of the proposed sale of the capital-intensive insurance business and an enhanced long-term strategic partnership with Phoenix Group, Standard Life Aberdeen has completed its transformation to a fee based capital-light investment company.

“Over the past year, as our teams come together with a sense of energy and purpose, we have continued to deliver for our clients, growing assets, revenues and dividends.

“At the same time, the merger integration is progressing well and we are now targeting at least £250m of annualised cost synergies.

“While market conditions remain tough, particularly within the institutional channel, the momentum in our business is good demonstrated by the £80bn of gross inflows attracted during the year. Although we have seen net outflows, these have reduced year on year and continue to improve as our investment and distribution teams begin to leverage the full breadth of our capabilities, global reach and scale.

“We continue to innovate, launching 22 new funds during the year with strong backing from clients and while the recent decision by Lloyds Banking Group to review their long-term asset management arrangements is disappointing, we are winning new mandates across a wide range of investment strategies.

“Meanwhile, our adviser platforms, which are not subject to the proposed sale, have attracted record flows demonstrating the diversity of our business and our leading position in a fast growing market.

“Strong foundations are now in place as we continue to build a world-class investment company to deliver long-term value for our clients, our people and our shareholders.”

Sir Gerry Grimstone, who will step down as chairman next year, said: “This transaction completes our transformation to a capital light investment business, a process started in 2010 with the sale of Standard Life Bank, continuing with the sale of our Canadian business and the merger last year between Standard Life and Aberdeen Asset Management.

“This transaction represents excellent value for our shareholders, including a comprehensive and mutually beneficial strategic relationship entered into with Phoenix Group, a longstanding partner of the firm. In addition, I am particularly pleased to note Phoenix Group’s commitment to maintain operational headquarters in Edinburgh.”

The announcement came just days after Lloyds Banking Group announced that it was withdrawing a contract to administer £109bn on behalf of its Scottish Widows and Lloyds Wealth assets.

There has been speculation that Lloyds pulled out of a potential insurance tie-up with its Edinburgh rival.

Sir Gerry is deputy chairman of Barclays bank and a leading candidate to succeed John McFarlane, the UK bank’s chairman. He was also a leading figure in the deal that brought Aberdeen and Standard Life together. A City stalwart who has chaired Standard Life since 2007, Sir Gerry is also understood to have played a leading role in orchestrating the deal with Phoenix.

Standard Life Aberdeen, reporting its maiden results since last year’s £11bn merger, said that assets under management and administration had increased by 1% to £654.9bn, after outflows slowed in its asset management arm.

Aberdeen Standard Investments reported outflows of £22.1bn over the year, down from £26.1bn.

SLA said it would pay a dividend of 21.30p per share, slightly below analysts’ expectations of 21.39p.