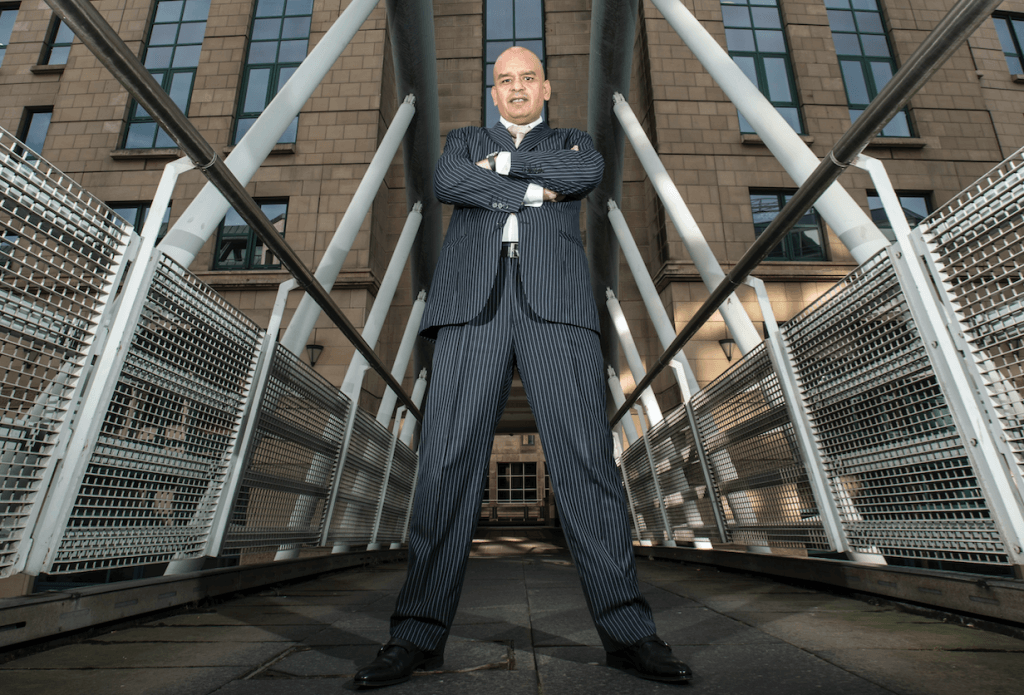 The Edinburgh-based company has concluded five deals, including the purchase of a parade of Glasgow shops, a Mongolian restaurant in Leith, a development site close to the University of Edinburgh, a retail investment in Corstorphine, and an industrial unit in Linlithgow.

SRA has acquired the row of Glasgow shops at 50-58 Hillington Road South with tenants including Boots, Ladbrokes, Nisa, and Cardonald Carpets.

The property investment specialist has also purchased the former Kublai Khan restaurant at 43 Assembly Street in Leith. Terms were agreed with Saleem Haider of the Mumbai Mansion restaurant chain which now plans to open a new branch on the same site.

A further acquisition has seen SRA take over ownership of a development site in Edinburgh’s Meadow Lane. It has been pre-sold to property developer Di Rollo.

A well-let retail investment in Corstorphine has also been snapped up by SRA. The premises at 5 Ormiston Terrace are let to Vision Express with seven years remaining on the lease.

Missives have been concluded on the purchase of a 5,500 sq ft unit at Mill Road Industrial Estate in Linlithgow.

Mr Rasul said: “Taken together, these deals represent a major strategic investment for SRA Ventures, and further exciting additions to our property portfolio.”

The legal aspects of all five deals were overseen by Gilson Gray’s head of real estate, Murray Stewart.

SRA was advised on the acquisition of the Glasgow retail parade by Senior Surveyor Mark Gillies of Graham + Sibbald.

Partner at Graham + Sibbald, Keith Watters, advised on the two Edinburgh deals, and said: “SRA has again spotted significant opportunities in under-performing assets, and we are pleased to be working with them once more on realising that vast potential.

“The conclusion of these deals on behalf of SRA Ventures represents further major acquisitions in a long series by Graham + Sibbald, and hopefully just the first of many in 2018.”

SRA Ventures has appointed Sheridan Property Consultants on a joint basis with Graham + Sibbald to sell a mixed-use investment situated with the heart of Stirling’s city centre.

Graeme Millar of Sheridan Property Consultants said: “We are delighted to be acting on behalf of SRA Ventures in assisting with the disposal of this unique, B-listed, mixed-use commercial investment.

“Demand for well-located investments with strong property fundamentals remains high and we are confident that this opportunity will appeal to a wide variety of investment companies.”