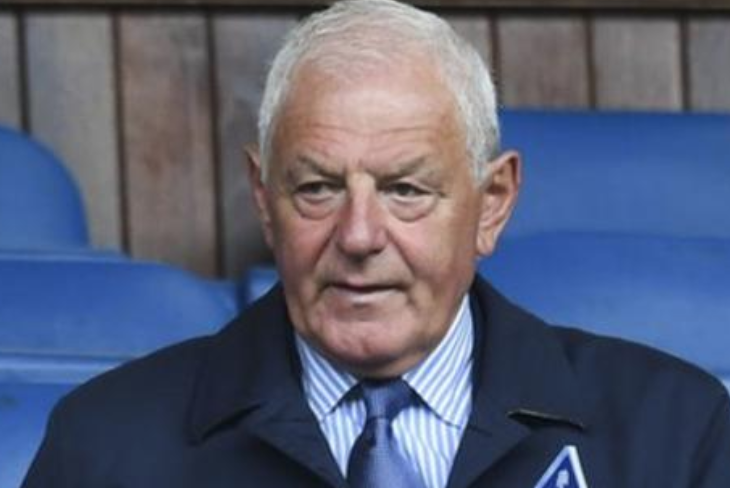 Former Scotland and Rangers manager Walter Smith could be poised for a return to management with the national team.

Smith, who will be 70 this month, one eight candidates on the Scottish FA’s shortlist.

He succeeded Scotland boss Berti Vogts in 2004 but has been out of management since 2011 when he left Ibrox for a second time.

Also being considered is another former Scotland boss, Alex McLeish. The 59-year-old former Rangers, Birmingham City and Aston Villa manager, threw his hat in the ring after Gordon Strachan left the job in October.

Steve Clarke, who has impressed since recently taking over at Kilmarnock, is another potential candidate.

The SFA has been forced re-start its search after top choice Northern Ireland manager Michael O’Neill turned down an offer to make the switch to Hampden.

The governing body is also looking for a chief executive following the departure last week of Stewart Regan.

Among those thought to be under consideration at Hibs chief executive Leeann Dempster, Aberdeen’s Duncan Fraser and Shrewsbury Town’s Brian Caldwell.