Skeoch and Gilbert quizzed over Carillion 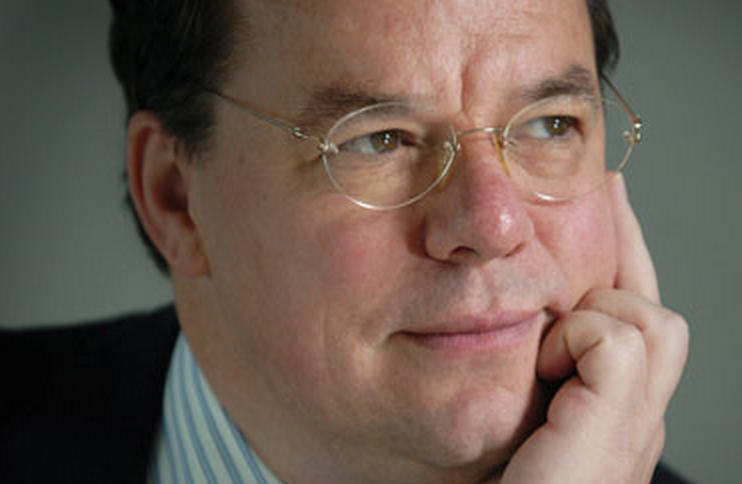 Keith Skeoch: among those who have received letters

Standard Life Aberdeen’s two senior executives are to face questions from MPs over the collapse of Carillion.

Both the Work and Pensions Committee and the Business, Energy and Industrial Strategy Committee have written to the company’s joint chiefs Martin Gilbert and Keith Skeoch asking why it sold shares before its downfall.

Brewin Dolphin boss David Nicol has also received a letter from chairmen of the two committees.

Frank Field, who chairs the Work and Pensions Committee and Rachel Reeves, who has the same role at the Business committee, said they were trying to assess the performance of the board of Carillion and whether it adhered to the corporate governance code.

“We are also looking examine the effectiveness of the board’s stakeholder engagement and whether its major institutional investors complied with the Stewardship Code,” the letters stated.

The committees want to know what engagement the firms had with Carillion following the publication of its 2016 annual report and  accounts and its interim results for 2017.

The letter asks: “What steps did you take to influence the financial decisions of the board, what response did you receive, and what lay behind your decision to sell shares in the company when you did?,”

The bosses have until today to submit their responses.

The UK’s Financial Reporting Council (FRC) has launched an investigation into the role of accountancy giant KPMG and whether the big four accounant breached any rules or ethical standards when acting as auditor for Carillion.

KPMG said it intends to cooperate fully with the FRC investigation, insisting it acted ‘appropriately and responsibly’.