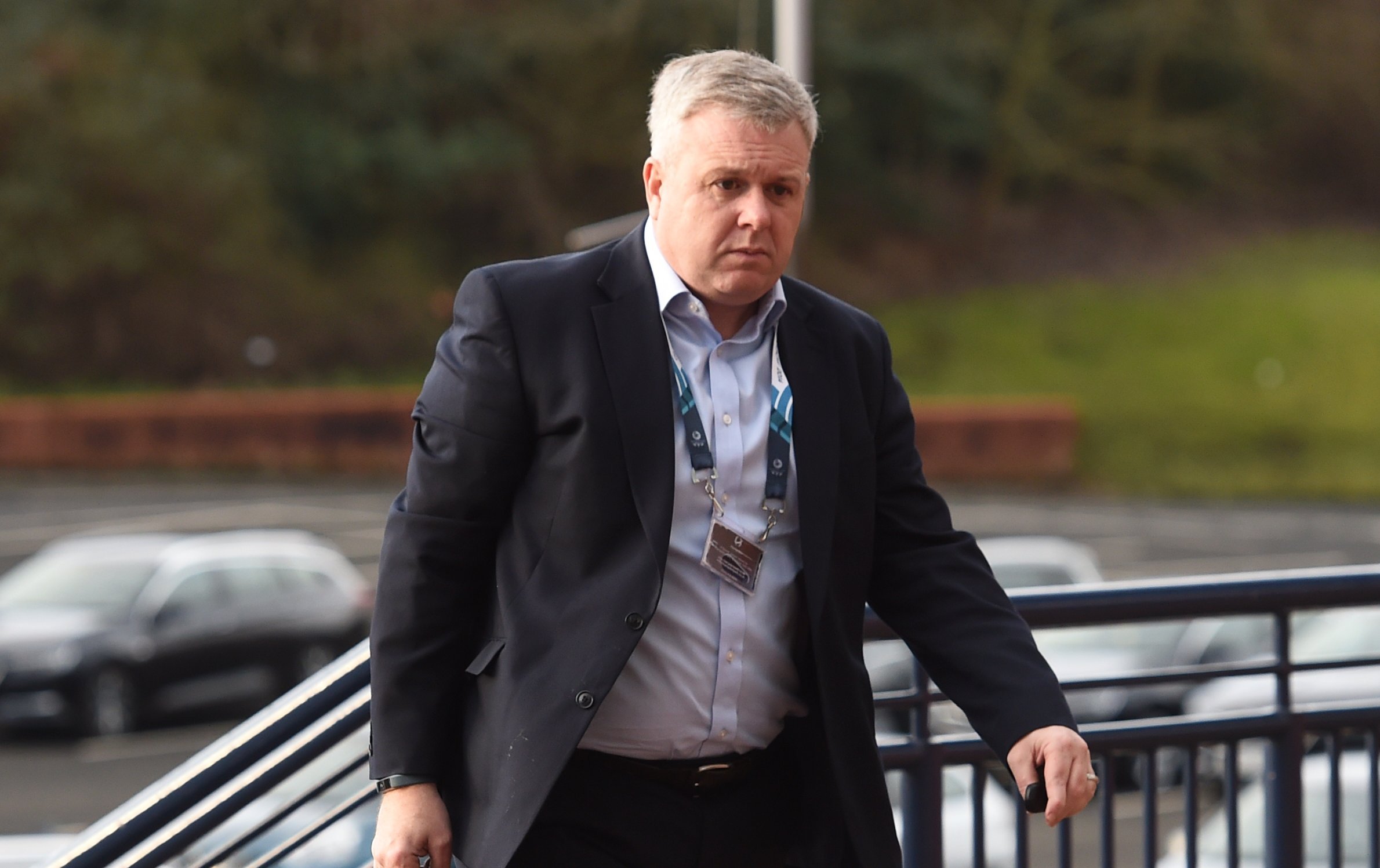 Mr McKinlay joins from the Scottish FA where he has worked in a number of key senior management roles over the past six years, most recently as chief operating officer and interim chief executive.

He replaces Blane Dodds, who resigned from his post in October, and will take up his role in May.

“I look forward to the hugely exciting challenge of leading Scottish Golf towards a prosperous future as the governing body for the largest registered participation sport in Scotland,” he said.

“As a keen golfer, I know the many benefits of playing golf regardless of age, gender or ability.

“I realise a lot of hard work has been undertaken already to increase participation and accessibility to golf and, having attended December’s Future of Golf conference in Edinburgh, I believe the passion and collective will throughout the membership gives us a terrific foundation on which to build a bright future for our game.”

Eleanor Cannon, Scottish Golf chair, said: “Andrew is passionate about golf and his experience working in sport and business will be integral to taking Scottish Golf’s strategic plan forward. We look forward to welcoming Andrew to Scottish Golf in May.”

The appointment leaves the Scottish FA with another senior post to fill following the resignation of chief executive Stewart Regan last week. The national team is still without a manager after Gordon Strachan’s departure four months ago.