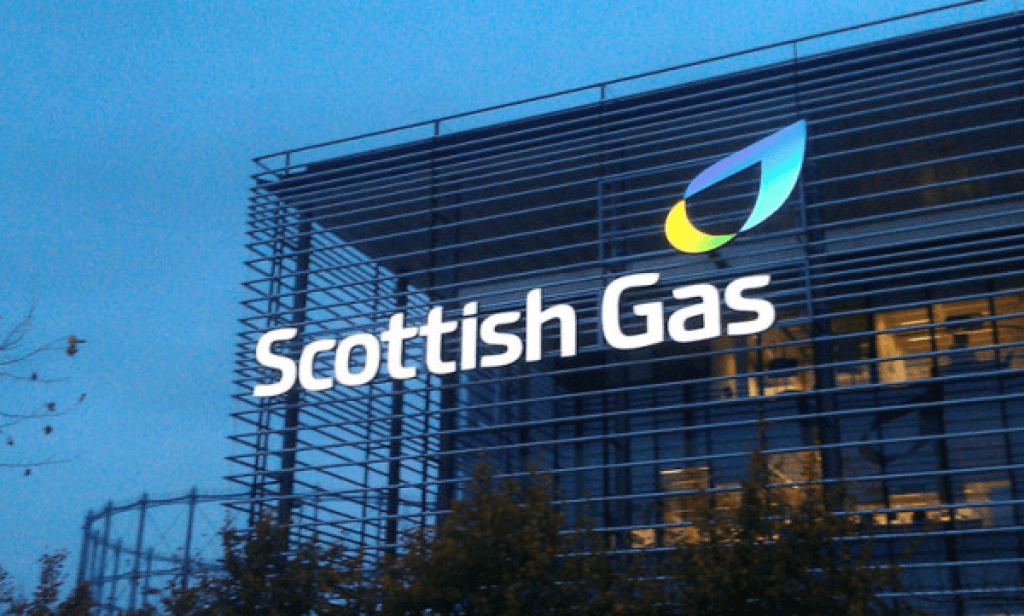 More than half the job losses will be in the, said the company which now has 12.87 million customers against 14.25m this time last year.

Iain Conn, chief executive, said: “Concerns over the loss of energy customers in the UK, and the performance issue in North America have created material uncertainty around Centrica.”

The proposed full-year dividend is 12p.

The company said its £750m a year cost efficiency programme has been delivered three years early, and today it has increased the target by £500m to £1.25bn a year by 2020.

The group’s balance sheet has been strengthened significantly, with net debt of £2.6bn at the end of 2017, towards the lower end of our end 2017 £2.5bn-£3bn targeted range.

AJ Bell investment director Russ Mould, said: “Investors were expecting a very poor 2017 performance from Centrica and that is what they got with profit down 17% to £1.25bn.

“Relief the situation had not deteriorated any further helped the shares rise in response to the results. Notably, the company has also maintained its dividend at 12p.

“Traditionally utilities have been perceived as relatively safe investments with earnings which, because they were heavily regulated, were also highly predictable. And for this reason, they were also seen as good sources of income.

“Based on guidance the dividend will stay at 12p for 2018, the shares offer a yield of 8.9%. This implies lingering market scepticism over the fate of the payout.

“No wonder. The group plans to forgo major acquisitions and cut costs, but it faces the possible implementation of price caps in the UK and still needs to address customer losses in both its consumer and corporate businesses.”