Half of output overseas 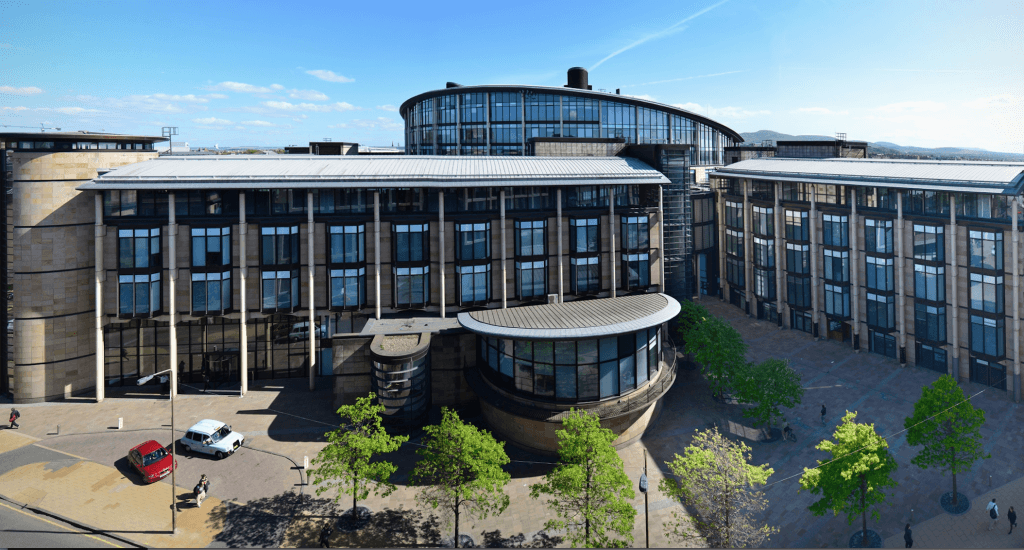 Edinburgh is the focus of a booming sector

Financial and professional services firms in Scotland have enjoyed record exports accounting for more than half of total output.

Scotland remained the second largest exporter, although exports grew at the lowest rate of all parts of the UK, according to new figures from TheCityUK.

If found that half of the sector’s exports came from businesses operating outside the City of London and for 2016 exports in Scotland rose by 9% to an £7.2bn. Across the UK, the industry’s exports were up by 15.8% to a total of £95.7bn.

TheCityUK report, ‘Exporting from across Britain,’ demonstrates for the first time the extent to which financial and related professional services firms based in Scotland export their services to the rest of the world. Financial services exports were equivalent to over half (56%) of the industry’s total output in Scotland in 2015.

Anjalika Bardalai, chief economist and head of research, TheCityUK, said, “While London is an important piece of the puzzle, over half the industry’s exports come from elsewhere – £7.2bn from Scotland alone.

“In 2016, industry exports saw double digit growth in nearly every part of the country. It’s this collective national contribution which helps to make the UK the world’s leading international financial centre.”

The report shows that the South East was the largest exporter of financial and related professional services outside London in 2016 (£11.6bn), followed by Scotland (£7.2bn) and the North West (£6.6bn).