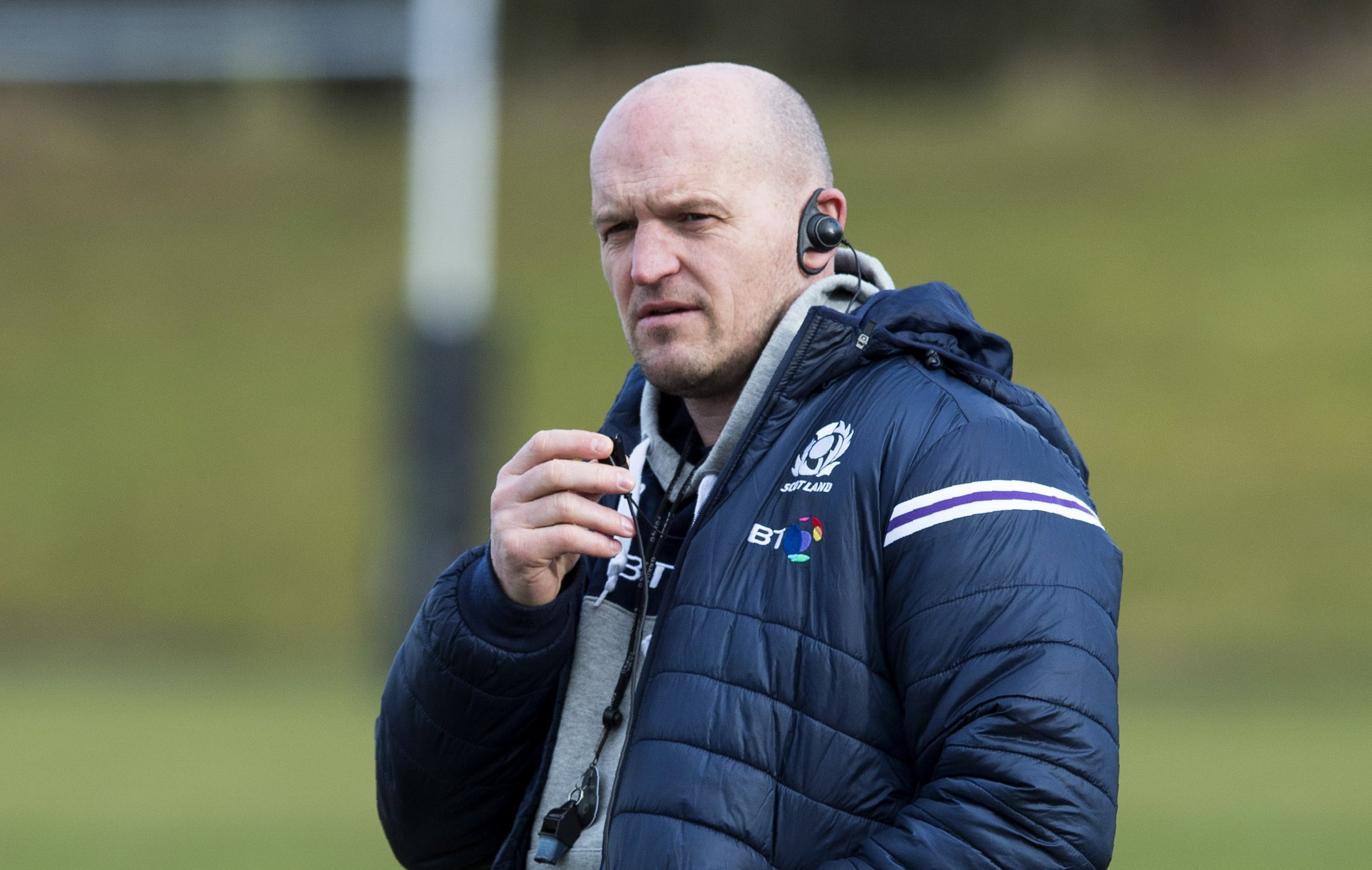 The Scotland team which fought back to defeat France in an epic NatWest 6 Nations clash at BT Murrayfield has been rewarded for their efforts with head coach Gregor Townsend naming the same XV for the Calcutta Cup clash with England this weekend.

Despite trailing the French by ten points on two occasions, the never-say-die Scots rattled up 12 unanswered points in the final quarter to clinch a pulsating 32-26 win, their first of this year’s tournament.

There are three changes to the bench for Saturday’s clash in the Capital with fit-again prop Willem Nel (Edinburgh Rugby) and lock Tim Swinson (Glasgow Warriors) – both of whom returned to the squad this week – named among the replacements in place of Jon Welsh (Newcastle Falcons) and Ben Toolis (Edinburgh Rugby).

Centre Nick Grigg is the only change among the backs replacements as a reward for his consistency of performance for Glasgow Warriors, highlighted in his man-of-the-match winning performance for the club in their bonus-point win over Cheetahs last weekend.

“The players put a huge amount of effort into our win over France. They found a way to win and kept attacking the opposition up until the final whistle,” said Townsend.

“England are the No. 2 side in the world and have shown a very good level of consistency in the past couple of seasons. This is due to the quality of their playing and coaching staff, who have done a tremendous job.

“They have a very good defence, an excellent set-piece and like to get 10 and 12 on the ball as much as possible in attack. Taking on England is going to be a huge challenge and we are well aware that only our very best will be good enough in this fixture.”