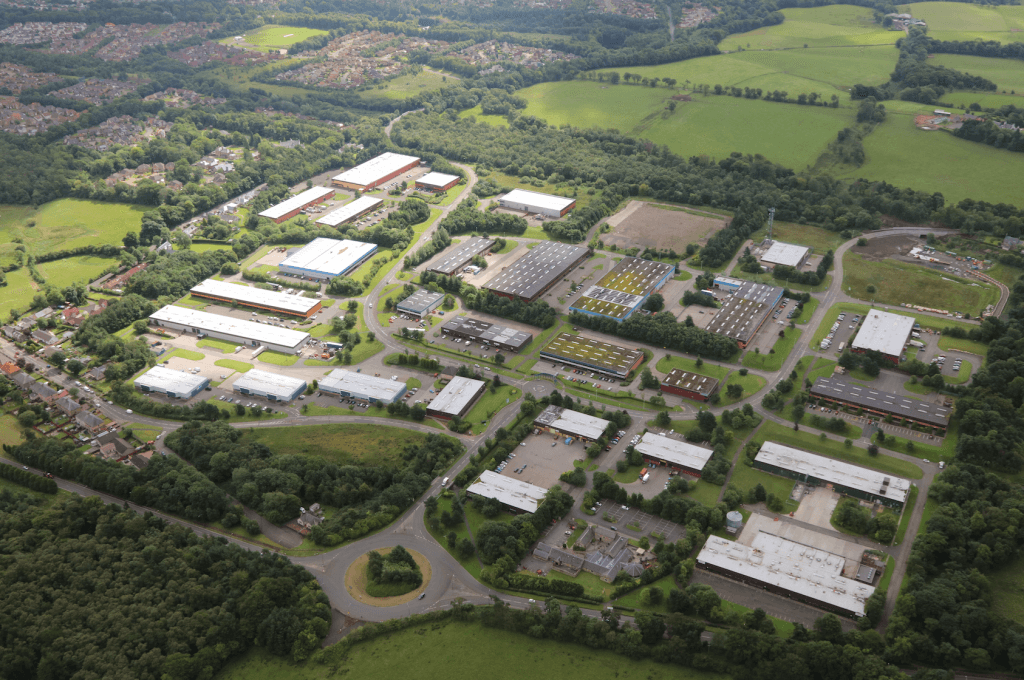 Business growth is stubbornly slow, while taxes are rising

Scotland’s economy continues to fall behind the rest of the developed world, according to data published by the OECD.

Growth for the UK economy as a whole is in line with growth in the US, Germany and France.

The data has been released by the Scottish Tories ahead of a key debate in the Scottish Parliament on new taxes.

Scottish Conservative shadow economy secretary, Dean Lockhart said: “The SNP are about to break a central manifesto promise and raise income taxes while the economy is falling far behind Europe and the UK.

“It is now clear that, after a decade in power, the SNP is responsible for the lowest trends in economic growth for 60 years.

“As leading commentators have highlighted, the SNP cannot continue to blame Brexit as Scotland lags well behind the rest of the UK.”