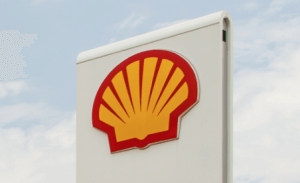 The Anglo-Dutch giant said profits on a current cost of supply measure – which strips out price fluctuations – jumped 140% to $4.3bn (£3bn) compared with the same quarter in 2016.

In a statement he said the year was one “of transformation, in which we showed we have what it takes to deliver a world-class investment case”.