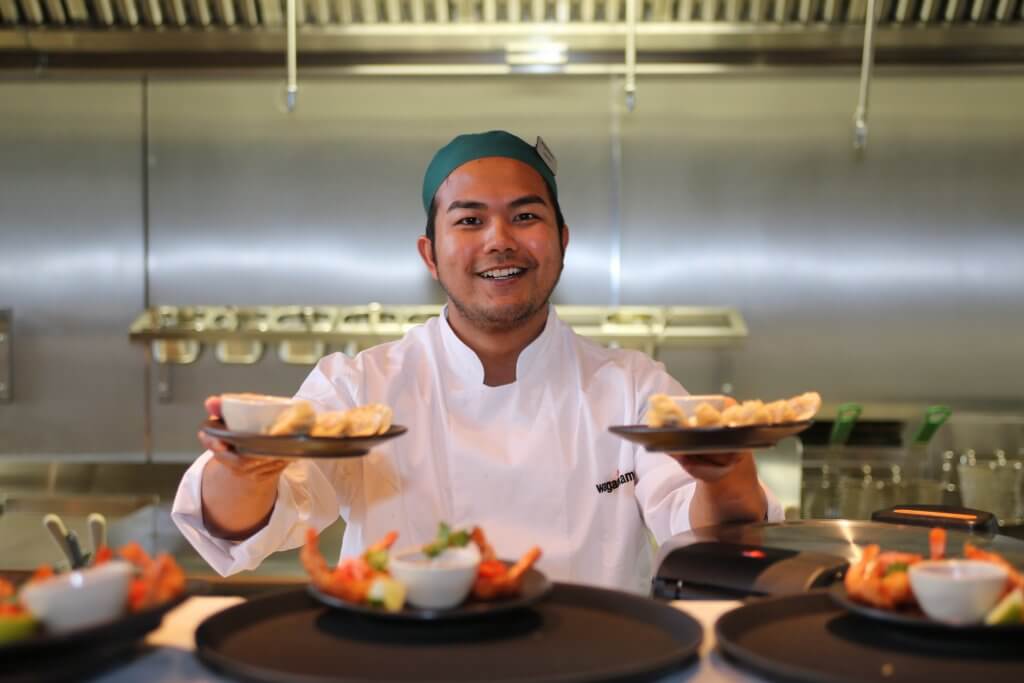 Insolvencies in the restaurant business rose by a fifth as some struggled to cope with added costs, according to a new report.

Increased expenses, led by weakness in the pound and a hike in the minimum wage, led to the insolvency of 984 restaurant businesses in 2017, against 825 the previous year, said Moore Stephens.

Among the casualties were 12 of Jamie Oliver’s restaurants. Burger chain Byron last month also signed a company voluntary arrangement (CVA) with its creditors and could close up to 20 restaurants.

The accountancy firm noted the rapid expansion of restaurants in recent years, but rising costs were now catching out those which are most exposed to competition and being in a less favourable location.

Jeremy Willmont, head of restructuring at Moore Stephens, said: “Pressure on the restaurant sector is now hitting even the biggest names on the high street. The jump in insolvencies over the last year demonstrates just how tough the current economic conditions are for the restaurant trade.”

In January, Epoch in Glasgow’s Princes Square closed after less than one year trading, while Meat House in Dundee also shut its doors. 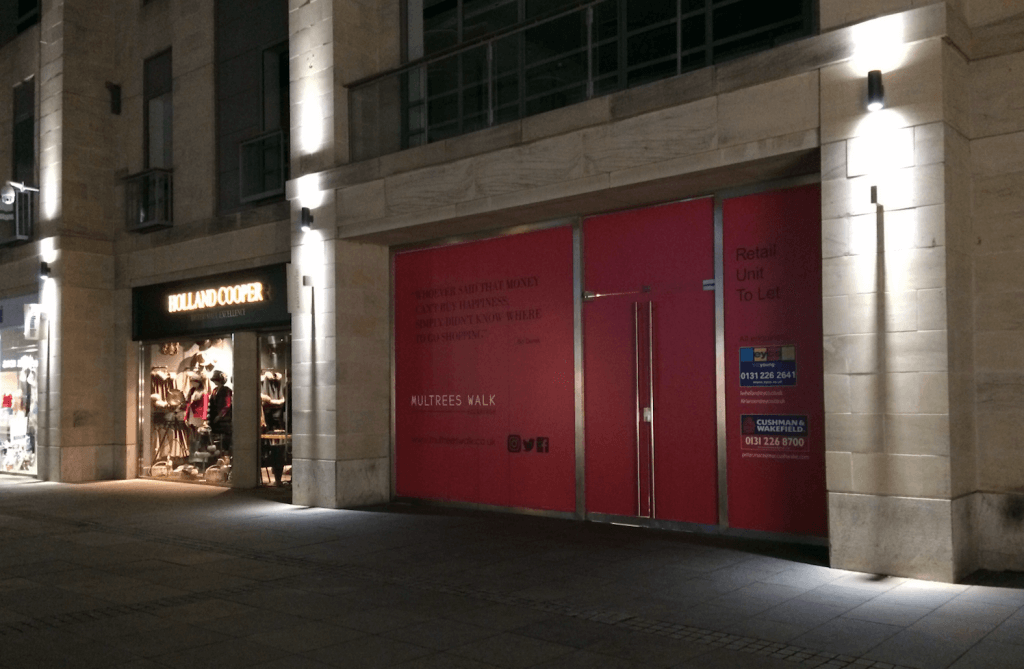 Dark days: Vin Caffe struggled with the nearby demolition work

Edinburgh has seen a huge explosion in the number of restaurants, although one of its better known names, Valvona & Crolla shut its outlet in Multrees Walk, blaming the sharp fall in footfall after the demolition of the nearby St James shopping centre.

The business, which has been operating in the city since 1934, said business at its Vin Caffe slumped by half after building work began.

It was also hit by the restaurants which have opened in St Andrew Square, including The Ivy, The Refinery, Gaucho, Dishoom and Wagamama, with more to come.

Chairman Philip Contini said the lease on Vin Caffe was ending and the company felt it was “flogging a dead horse”.