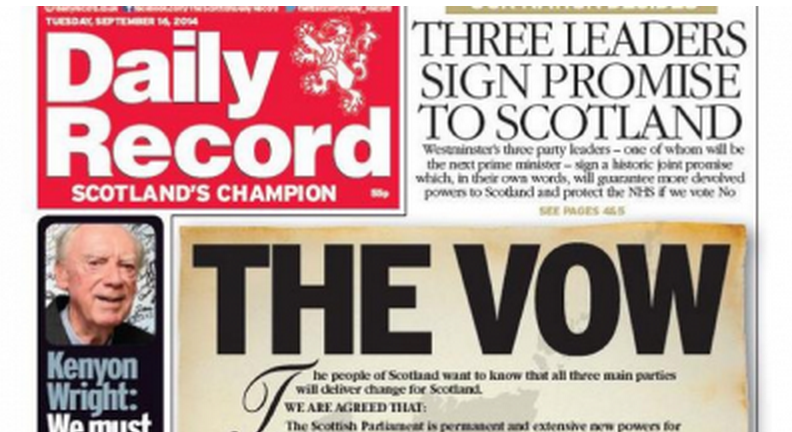 Trinity Mirror has confirmed its acquisition of the Daily and Sunday Express in a £126.7 million move that will shake-up the UK newspaper market.

The move, which has been long-rumoured, will combine the left-leaning Daily Mirror, Daily Record and Sunday Mail with the Tory-supporting Express titles, the Daily Star and the celebrity magazine Ok!

A recovery plan through to 2027 has been agreed with total payments of £29.2m.

Trinity said it believes the acquisition creates “a media business of scale” that will improve its print and digital editorial propositions by reducing duplication, sharing content and widening the breadth of editorial coverage with larger combined teams.

It will create a digital readership of 234 million monthly unique browsers (excluding apps).

Circulation revenue will represent nearly half of the enlarged group’s revenue and reduce dependence on print advertising.

The aim is to achieve £20 million in annualised cost savings by 2020, with a significant amount of these achieved in 2019. 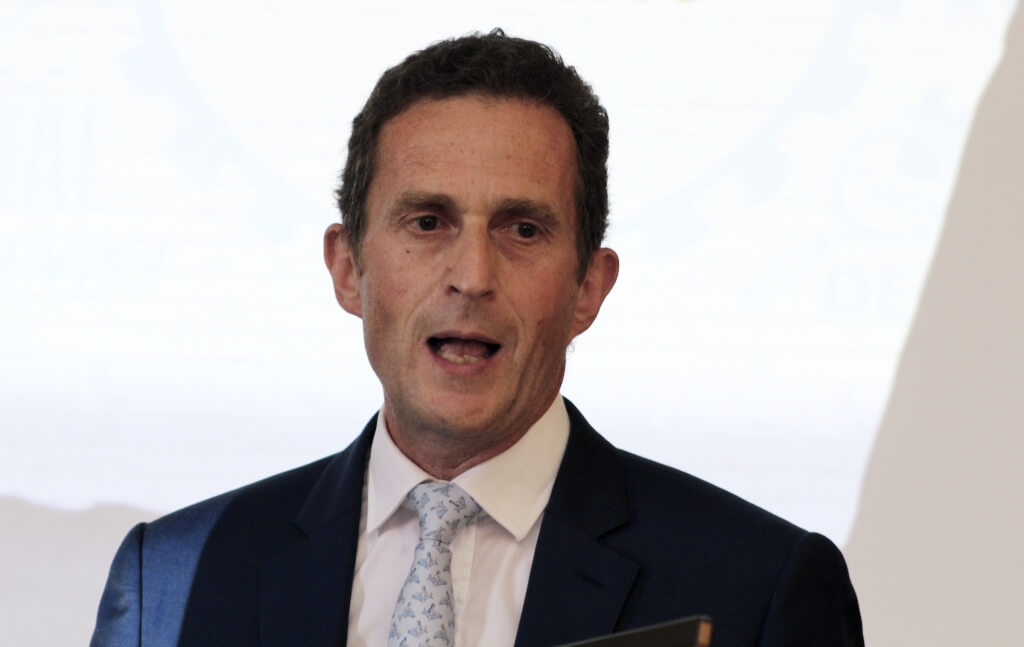 An tie-up proposed three years ago collapsed over price and pension deficit issues and this time it is likely that the industry regulator, the Competition and Markets Authority, will force the two companies to remain separate for up to a year to assess the impact on the wider newspaper market.

Trinity Mirror has a large newspaper portfolio including the Manchester Evening News and Birmingham Post and employs more than 5,300 staff. About 2,200 of those are in editorial, of which 1,500 are on local titles.

Trinity Mirror also published a trading update today showing group revenue for 2017 on a like for like basis is expected to fall by 9% year on year, broadly in line with the 9% decline in the first half.

Publishing revenue is expected to fall by 9% with an improvement in the rate of decline in the second half to 8% compared to a decline of 10% in the first half.

Commenting on the acquisition, Simon Fox, chief executive, Trinity Mirror, said: “This deal is a really exciting moment in Trinity Mirror’s history, combining some of the most iconic titles in the UK media industry. It is good for our readers, good for our customers and good for our shareholders.

“Northern and Shell’s titles have a large and loyal readership, a growing digital presence and a stable revenue mix and offer an excellent fit with Trinity Mirror.”

He later said the titles would retain their editorial independence and there were no plans to combine the political journalists, ensuring they retained their respective titles’ views. Merged content would affect features and sport, he said.

Richard Desmond, chairman of Northern & Shell, who will retain a stake in the combined group, said: “The Express Newspapers and our celebrity magazine titles have been a key part of the Northern & Shell portfolio for many years, and I am immensely proud of building them into one of the largest newspaper and magazine groups in the UK.

“Today’s transformational transaction is a logical and natural next step in the evolution and consolidation of the media sector and will create a larger and stronger platform serving all stakeholders. In Trinity Mirror we have a great partner, who will be an excellent steward of the business going forward and I am delighted to be able to retain an ongoing interest in the combined group.“

Northern & Shell’s publishing assets are a significant force in the UK media sector, with a portfolio of newspapers and magazines which comprise four national newspaper titles (the Daily Express, Sunday Express, Daily Star and Daily Star Sunday) and three celebrity magazines (OK!, New!, and Star) together with a 50% joint venture interest in the Irish Daily Star, outside the UK. Northern & Shell operates a print plant in Luton, serving its portfolio of newspapers and magazines as well as providing third-party printing services.

The Express.co.uk and Dailystar.co.uk websites achieved 280 million page views in December 2017 compared to 649 million for the Trinity Mirror websites (excluding apps and galleries).

Northern & Shell’s publishing assets performed well in 2017 despite continued pressure on its print advertising revenues. Total revenues (after separation adjustments) are estimated to have marginally increased in 2017, with growth in newspaper circulation revenues (arising from the partial reversal of cover price discounting) and digital revenues offsetting declines in print advertising revenues.

Adjusted EBITDA (after separation adjustments) is estimated to be circa. £34 million, benefiting from operational and strategic reductions in printing and production, marketing and other operating costs.