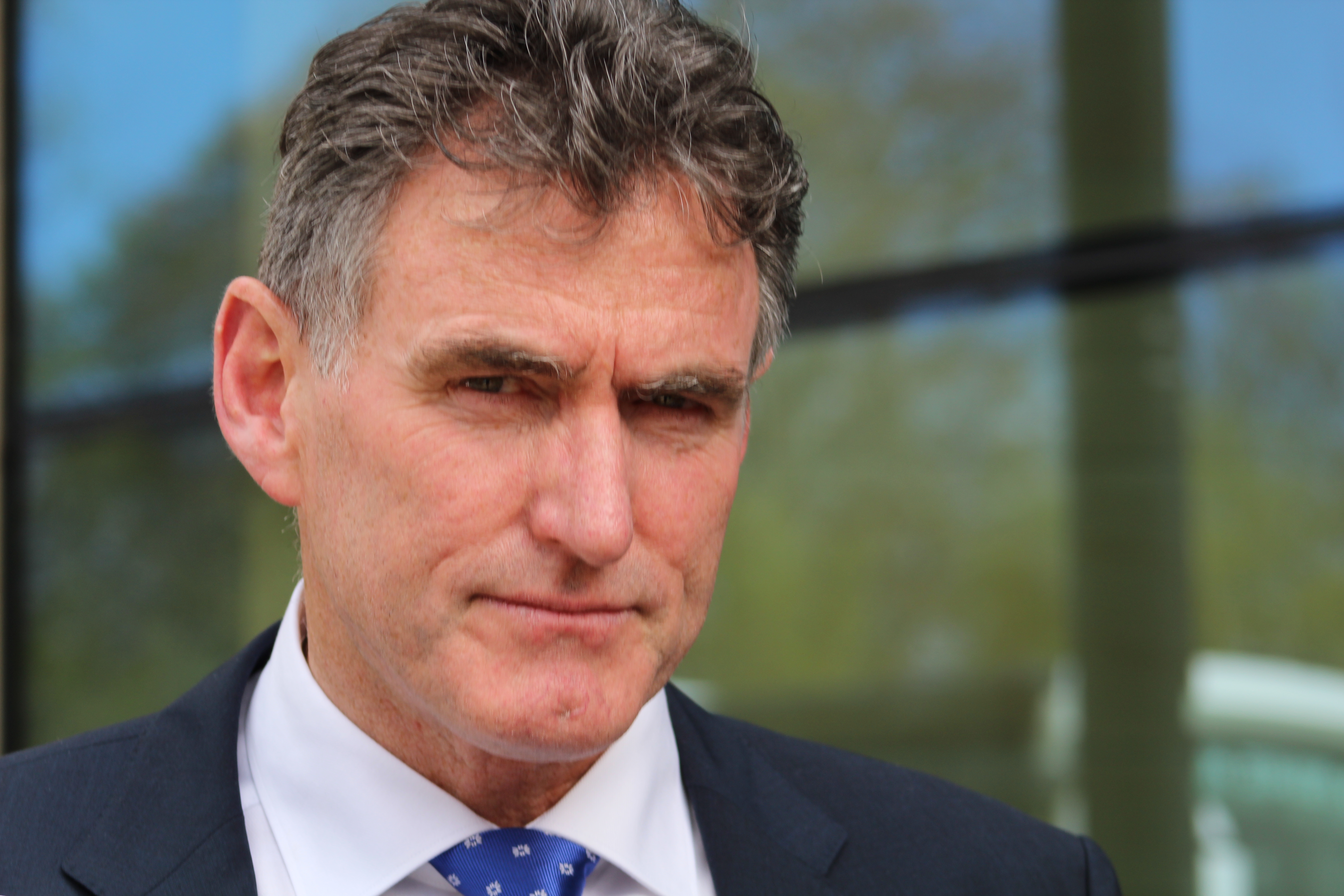 Royal Bank of Scotland has announced a return to profitability for the first time in decade.

The bank said £810m of costs were removed from the business, exceeding the target for the fourth consecutive year, and taking the total cost taken out of the business in four years to £3.9bn.

“This is a symbolic moment for the bank and a clear indication of the progress we continue to make in putting the past behind us, while at the same time investing to build a bank which delivers for both customers and shareholders.

“Our progress over the last few years has given us a stronger platform to compete in a rapidly changing market.

“With many of our legacy issues behind us, the investment case for this bank is much clearer and the prospect of returning any excess capital to shareholders is getting closer.”

But the return to growth comes amid a growing demand for a reversal of its branch closure programme.

Shadow Secretary of State for Scotland, Lesley Laird, said: “Itt is concerning that the benefits of these profits do not seem to have filtered down to customers.

“This year, we’ve seen announcements of local branch closures to save £9m while profits of £752m are posted by the company, the CEOs salary hit £3m and fatcat bonuses have sky rocketed.

“It is increasingly clear that the taxpayers who bailed the bank out to the tune of £45bn are at the very bottom of their list of priorities.

“In light of these profits, people will be increasingly angry that RBS plan to go ahead with branch closures. They should reverse these plans and keep the branches open.”

Liberal Democrat Scottish Affairs spokesperson Christine Jardine said: “While this profit is welcome news, particularly for the many staff who have been through a difficult decade it does provide an opportunity for the bank to  think again about its policy of closures.

“The proposed branch closures, which would save the firm as little as £9m, are a lifeline for many rural communities and businesses.”

The Deputy Scottish Secretary of Unite Mary Alexander said: “Ross McEwan says reaching these profits is ‘a symbolic moment.’ Unite Scotland agrees. It should be a symbolic moment for cash-rich RBS to review its branch closure programme. It will cost RBS £9.5m to close 62 branches across Scotland. What’s that against profits running into hundreds of millions.”

The bank is also in the grip of continuing outrage over the previous management’s mistreatment of small business customers which was detailed in a report by the Financial Conduct Authority, published by MPs this week.

Unions and politicians have united in a call for the bank to rethink the planned shutdown of 62 branches in Scotland among a swathe of other closures across the UK.

A huge penalty is still to be paid for misdemeanours in the US and is likely to push the bank back into a loss.

Even so, the change of fortune contrasts with the £24.1bn loss in 2008, the biggest in UK corporate history. The bank almost collapsed that year under the weight of more than £8bn of bad debts and £16bn of write-offs.

Its branch closures have been attributed to a change in patterns of customer banking, with more using online services, leading to a sharp drop in footfall. After pressure from politicians and trades unions the bank agreed to give a number of branches a stay of execution.