Closures to be reviewed 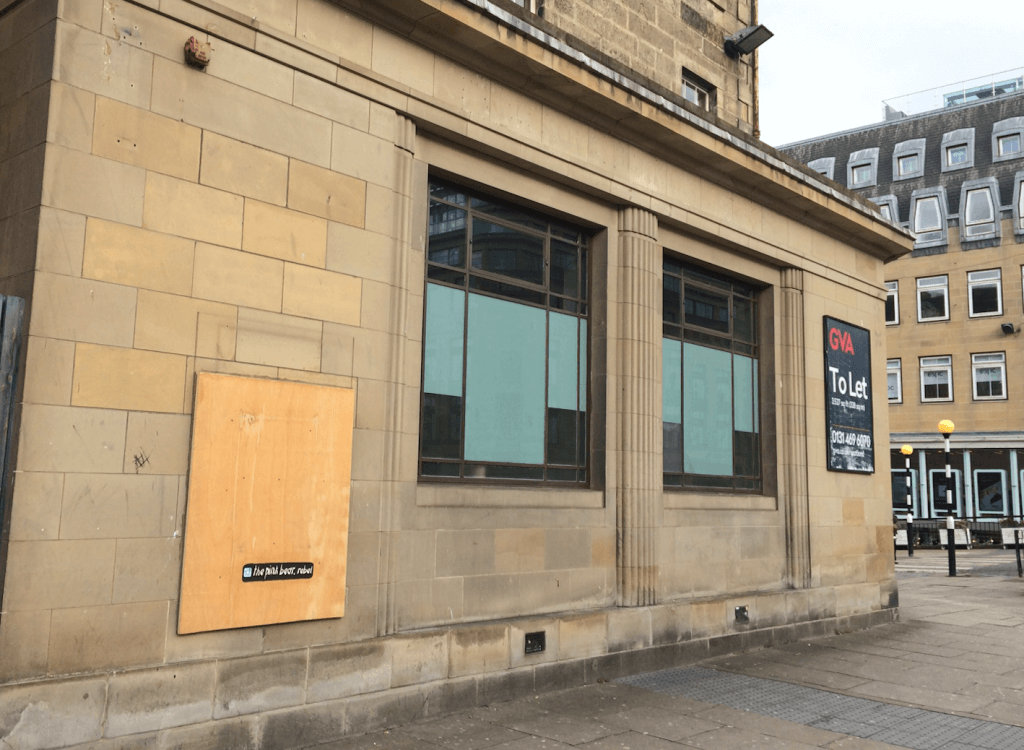 RBS has thrown a temporary lifeline to a number of bank branches scheduled to close across Scotland.

The decision to keep 10 rural outlets open until the end of the year has been seen as a victory for campaigners who have applied relentless pressure on the bank to re-think its plans.

The bank said the branches would stay open until the end of the year and their future will be reviewed by independent research.

The 10 branches given a stay of execution are in Kyle of Lochalsh, and nine branches that are the last bank in town – Castlebay, Inverary, Tongue, Biggar, Comrie, Douglas, Gretna, Melrose, and Beauly.

The issue of the RBS bank closures has also been debated in the Scottish Parliament, and there has been a concerted local campaign by SNP MPs and MSPs across Scotland.

The SNP has welcomed the progress but says it will campaign to save other branches among the 52 across Scotland still scheduled for closure.

Mr Blackford urged the Conservative government in Westminster to support the campaign.

Prime Minister Theresa May has repeatedly said she sees the closing of the banks as a “commercial matter” and has declined to intervene or assist.

Speaking about RBS’s change of policy, Mr Blackford said: “While this will come as relief to the communities who can continue to use their branches, RBS have failed to perform a complete U-turn, and the SNP will continue to campaign for the remaining branches, which we have been told will still close.

“The Tories have been letting Scotland down by failing to lift a finger to save these vital local banks from closure – leaving many communities with the damaging prospect of losing their last bank in town.

“While the Tory UK government has repeatedly refused to take action, the SNP will continue our campaign to save these banks, which are hugely important for local people and businesses.”

Andy Willox, FSB’s Scottish policy convener, said: “Many businesses in the locality of these branches will be pleased that they’ve been granted a reprieve. But for those firms who use the other 52 branches slated for closure, today’s news will be of little comfort.

“Similarly, while RBS’s ATM promise sounds reassuring – does it open the door to the branch dramatically reducing the number of cash machines it maintains across Scotland?

“While we accept that RBS have made some concessions, and we look forward to better understanding the details of this announcement, this doesn’t look like the change of heart for which we were looking.”

Deputy Scottish Secretary of trade union Unite, Mary Alexander said “We should be clear about this – it is a stay of execution. We believe that RBS has been forced to offer these concessions because of the campaign run by Unite and the local communities to expose the devastation of what the closures mean for communities and jobs.

“But if it’s good enough to make these concessions, what are the bank prepared to do about the other 52 communities?”

Unite believes the whole programme now needs a root and branch review which must include intervention from the Westminster Government to call the bank to account.