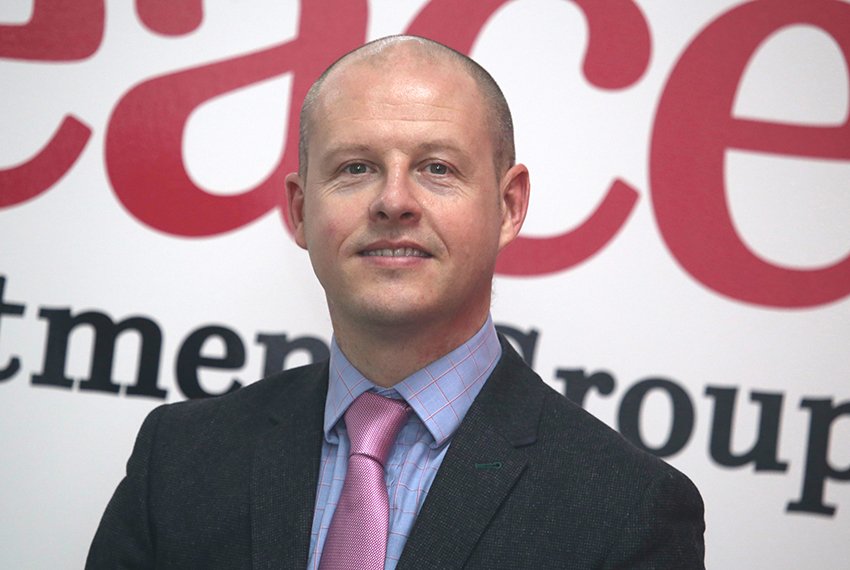 Peace Recruitment, the Scotland-based agency focused on the construction and property industry, is expanding its operations.

It comes on the back of significant growth in its surveying, architecture, house building and trades and labour divisions.

The award-winning company aims to take its headcount from 18 to 30 over the next two years after moving to new and larger headquarters in Edinburgh.

Peace Recruitment is now building on its reputation as one of the largest independent one-shop recruitment businesses in Scotland, handling client searches across the sector from labourers to chief executives.

Founder and managing director Chris Peace, who established the company in 2009, said substantial investment has been committed to taking the business to the next stage.

“Our job flow has increased significantly year on year as the industry becomes busier and skills shortages are prevalent.” he said. “We have also seen a 40% rise in the number of interviews we are confirming.”

“We have just hired Sarah Hobson to lead and develop our architecture team, and confidence in this sector seems to be at its highest level in years.

“The surveying and property market is very busy at the moment. Anyone who is a MRICS is in demand and we are noticing higher salaries being offered.

“There are big demands at the moment for site managers and contracts managers, particularly in the affordable housing sector.”

The soaring demand for its services has led Mr Peace to launch his own recruitment drive, adding consultants and managers to the company’s specialist teams.

He takes a particular pride in the company’s success in training its own staff. Of all those who have worked for Peace Recruitment, 50% had no recruitment experience when they joined. Some have gone on to take senior positions in the sector.

Peace Recruitment has enjoyed considerable success, being named Best Small Recruitment Agent at the S1Jobs Awards in 2016 when on of its staff was also named best consultant. It was the first recruitment company to join the Institute of Customer Services, with the aim of improving the reputation of agencies generally while placing customer service over sales at the heart of their operations.

The hiring spree prompted the move to larger premises and Peace has just relocated to offices in central Edinburgh, close to Haymarket station.


It has taken 2,500 sq ft of recently-refurbished offices off Dalry Road, almost double the 1,400 sq ft in the company’s former head office on the other side of the city in Ferry Road.

“We were bursting at the seams in our former head office,”” he said. “When we given the opportunity to move into the city centre,, close to Haymarket station, it suited our growth plans perfectly.

“Being close to a rail station means we can be with our Glasgow clients in 50 minutes or so, and it’s vitally important when considering current and future team members, with the cost of rent and property in Edinburgh city centre being so high, people need to reside out with this area with good transport links.”