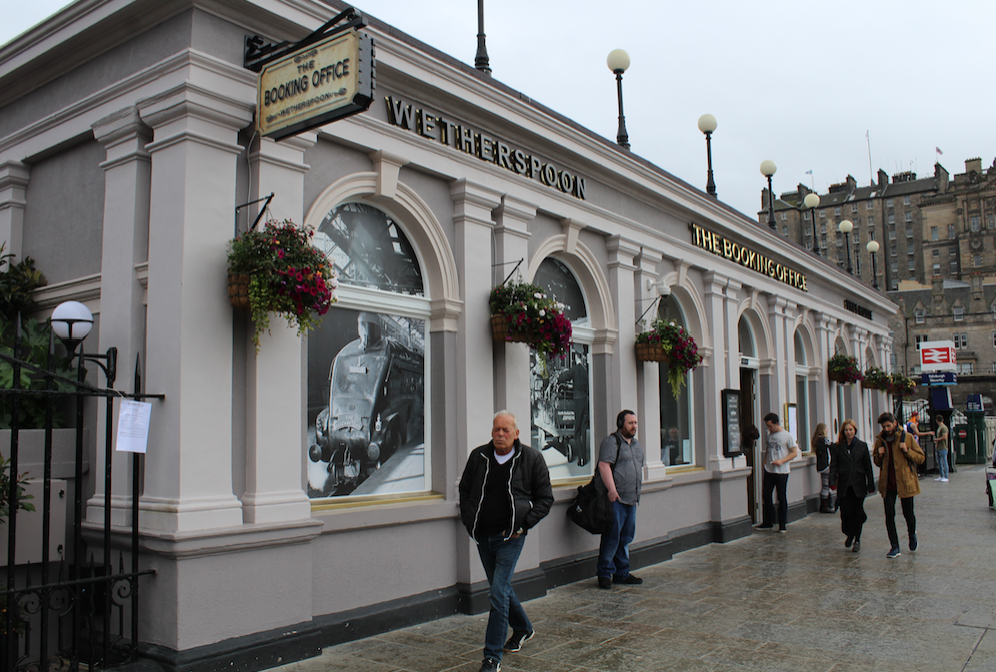 Scotland’s pubs and hotels have blamed higher costs for poor Christmas trading with not a single country venue reporting any growth in business.

Higher rates and wage costs contributed to more than half the country’s pubs suffering lower takings over the festive period.

Rural areas were particularly badly hit, signalling a worrying trend for those in the tourism industry.

Paul Waterson, Chief Executive of the Scottish Licensed Trade Association which produced the figures, said they were an indicator of the key challenges facing the wide range of small to large businesses who trade within the wider hospitality sector.

He said that after successive years of decline, there were signs of growth with 39% of businesses reporting increases, and the “craft” beer and gin revolution was proving popular. There were also signs that the threat of minimum pricing was reducing the impact of supermarket drinks.

“But this is offset by poor Christmas trading with 53% of outlets saying they were down at Christmas/New Year,” said Mr Waterson

“Government legislation, whether this is national or local, continues to be the biggest challenge facing retailers, particularly for rural operators who are often the lifeblood of local communities.

“Worryingly, zero rural operators reported growth over the Christmas/New Year period.   This is extremely concerning given the importance of tourism to Scotland’s economy.”

Another area of positive news is that more and more on trade retailers are stocking beers, food, spirits and soft drinks from local producers,

Mr Waterson commented “The buzzword in 2018 is to expect growth in anything craft and as a sector we have a massive role to play in delivering Scotland’s food and drink strategy.”

The report is the latest half yearly review from the SLTA and provides key insights on food and drink performance directly from front line retailers across city centre locations and rural locations.