New base in Kawasaki 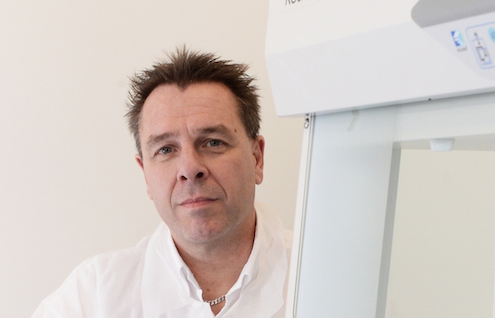 Medical research company TC BioPharm is opening an office in Japan to continue expansion of its Asian operations.

It has launched a base at the Kanagawa Life Innovation Center, Tonomachi in Kawasaki City.

Dr Michael Leek, TCB’s founder and chief executive, said:  “We have been working closely with Japanese companies since TC BioPharm commenced operations in 2014, so I’m delighted that we now have a physical presence at the Kanagawa Life Innovation Center in Japan as we look to future clinical and commercial collaborations with the ultimate aim of improving patient health and quality of life.”

Opposite Tokyo’s Haneda International airport, the biotech cluster at Tonomachi has been created for businesses to devise solutions to global issues in the life sciences sector.

The Japanese Government has designated King SkyFront Park to be a special zone for international development, and is the flagship science and technology innovation hub of Kawasaki City.